US Congress must pass Ukraine aid supplemental by May 19 to ensure no interruptions, Pentagon says 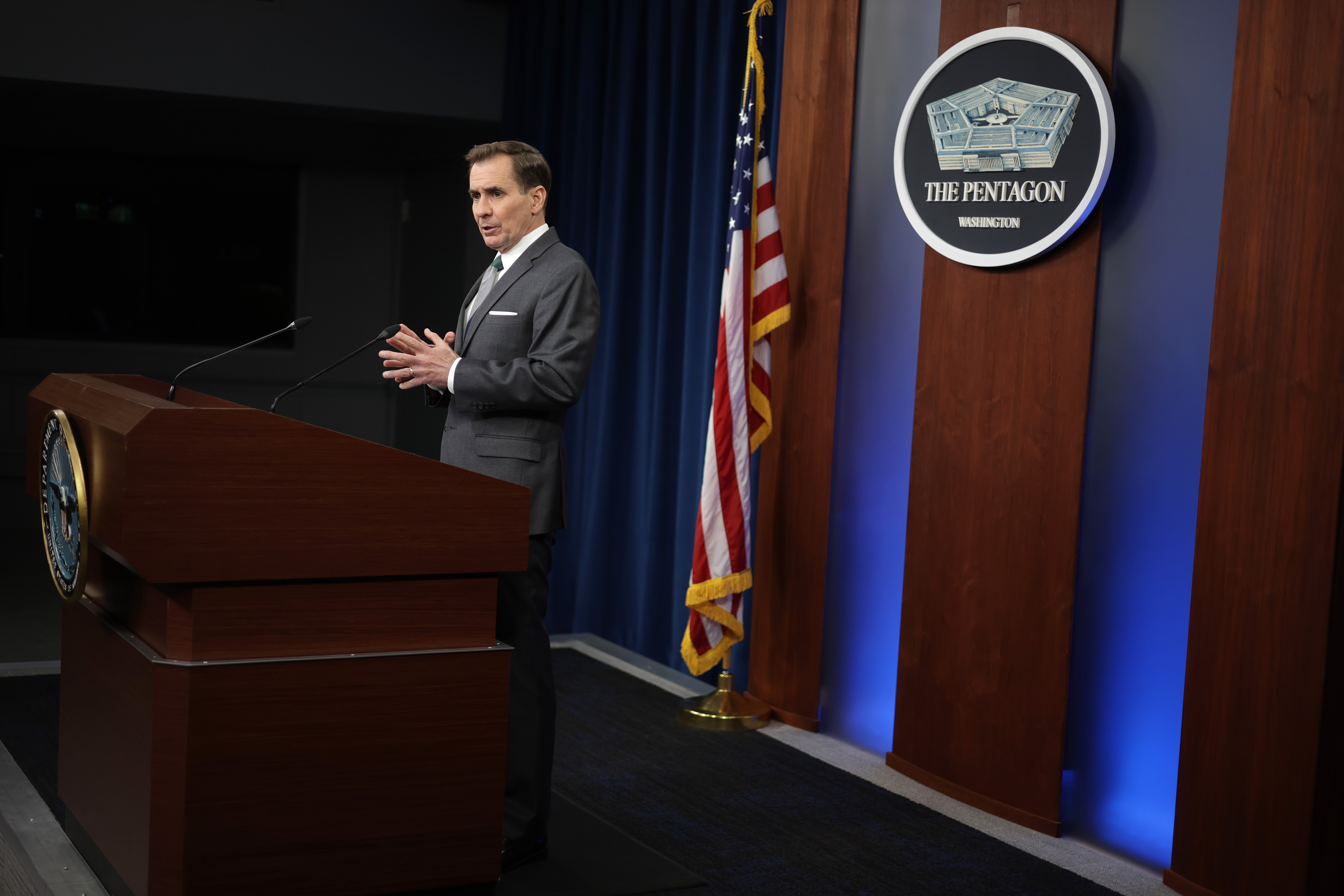 If Congress does not pass the $40 billion Ukraine aid supplemental by May 19, "it'll start impacting" the United States' ability to provide Ukraine military aid "uninterrupted," Pentagon spokesperson John Kirby said during a briefing at the Pentagon on Friday, News.az reports citing UNIAN.

"May 19 is the day we really, without additional authorities, we begin to not have the ability to send new stuff in," Kirby said. "By the 19th of May, it’ll start impacting our ability to provide aid uninterrupted."

The House of Representatives passed the $40 billion supplemental this week, but the Senate failed to pass the bill after Sen. Rand Paul blocked its passage. Paul, a Republican from Kentucky, wanted more oversight of how the funds will be spent before agreeing to let the bill go to the Senate floor for a vote. Senate Majority Leader Chuck Schumer has started procedural steps to override Paul's objection, but the bill likely won't pass until next week at the earliest.

There is still "about $100 million dollars left in current" presidential drawdown authority funding, Kirby said. That funding has not been "allocated or announced" yet, he added.

"We would like to get approval for additional authorities before the third week of this month so that we could continue uninterrupted the flow of aid and assistance into Ukraine, so obviously we continue to urge the Senate to act as quickly as possible so we don’t get to the end of May and not have any additional authorities to draw back, to draw upon," Kirby said.