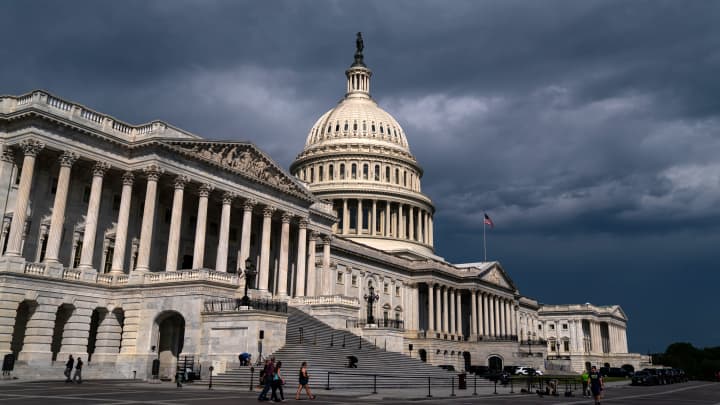 The U.S. House of Representatives on Thursday approved a short-term spending bill that would keep federal agencies running through February, averting a partial shutdown just a day before government funding is set to expire, Xinhua reports.

The Democrats-held lower chamber approved the bill by a vote of 221-212. The measure now heads to the Senate, where a group of Republicans has threatened to delay the passage of the bill.

U.S. President Joe Biden needs to sign the legislation before the deadline of Friday midnight to avoid any lapse in federal government funding, which leaves senators just a few hours to bridge their differences.

In September, the U.S. Congress already passed a stopgap measure to fund the government until Dec. 3. In recent years, lawmakers have been constantly struggling to reach an agreement on government spending, and it has been almost a routine to pass some type of stopgap measure during the holiday season.

"This is the 25th year in a row that Congress hasn't passed appropriations bills on time. It's truly unacceptable that our leaders can't fulfill this basic function of government," said the Committee for a Responsible Federal Budget, a U.S. watchdog group.

"With inflation high and debt near-record levels, the last thing we need is to grease the wheels with even more deficit-financed spending," it added.