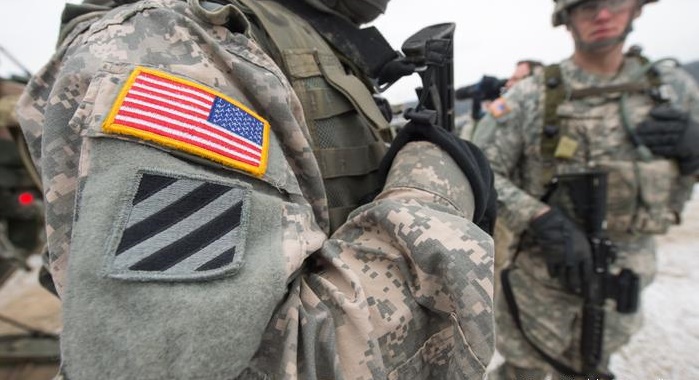 US President Joe Biden "has been clear that the United States will respond to the growing threat to Europe's security and stability," Kirby said at a news conference. "Our commitment to NATO Article 5 and collective defense remains ironclad," he said.

"As part of this commitment and to be prepared for a range of contingencies, the United States will soon move additional forces to Romania, Poland, and Germany," Kirby said.

Article 5 of the Washington Treaty, which was signed in 1949 to create NATO, calls for a joint response in the event that one or several countries of the alliance come under attack.