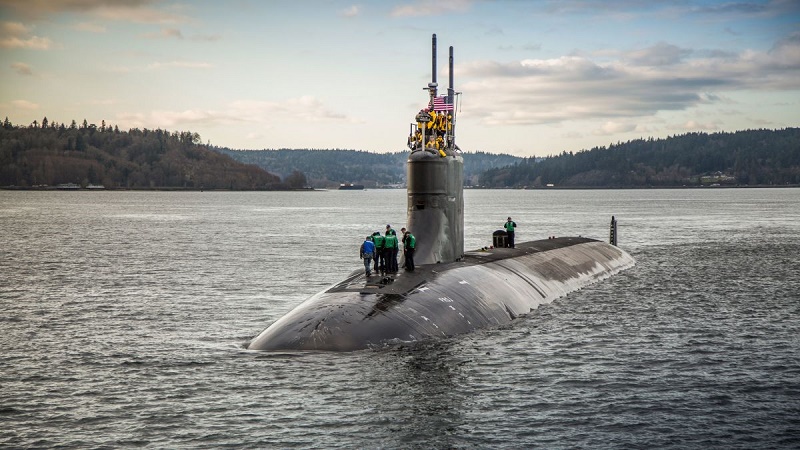 A US nuclear powered submarine struck an object underwater in the South China Sea on Saturday, according to two defense officials, CNN reports.

A number of sailors on board the USS Connecticut were injured in the accident, the officials said. None of the injuries were life-threatening, according to a statement from US Pacific Fleet. It's unclear what the Seawolf-class submarine may have hit while it was submerged.

"The submarine remains in a safe and stable condition. USS Connecticut's nuclear propulsion plant and spaces were not affected and remain fully operational," the statement said. "The incident will be investigated." The US Navy did not specify the incident took place in the South China Sea, only that it occurred in international waters in the Indo-Pacific region.