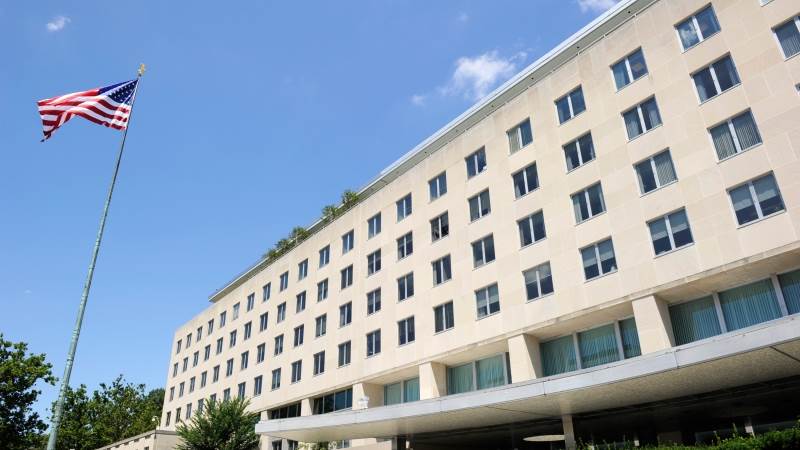 The United States welcomes the reopening of direct communication lines between the two Koreas, a State Department spokesperson said, calling it a "positive step," according to Yonhap.

The remarks come after North Korea reopened its communication channels, including a military hotline, with South Korea on Tuesday (Seoul time).

"The United States supports inter-Korean dialogue and engagement and welcomes today's announcement on the restoration of inter-Korean communications lines," the department spokesperson said in an email to Yonhap News Agency, asking not to be identified. "This is a positive step."