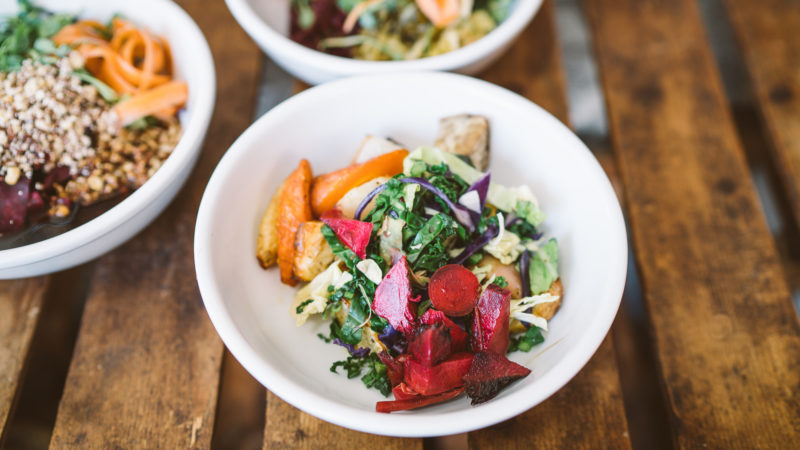 The less animal products someone consumes, the lower his body mass index on average and the less he tends to be extroverted. This is the result of a large-scale study by scientists at the Max Planck Institute for Human Cognitive and Brain Sciences in Leipzig.

According to a survey by the Allensbach Institute, more than 6.1 million Germans stated last year that they were vegetarians, 400,000 more than two years earlier. A large-scale study at the Max Planck Institute for Human Cognitive and Brain Sciences (MPI CBS) in cooperation with the University Hospital of Leipzig has now examined in almost 9,000 people how this form of nutrition is related to the body and the psyche - regardless of age, gender and level of education.

It was found that the rarer the proportion of animal food in a person's diet, the lower their body mass index (BMI) on average and thus their body weight. One reason for this could be the lower proportion of heavily processed foods in the plant diet.

"Products that are excessively rich in fat and sugar are particularly fattening. They stimulate the appetite and delay the feeling of satiety. If you avoid animal foods, you consume fewer such products on average," explains Evelyn Medawar, first author of the underlying publication, which has now been published in the journal Nutrients.

The researchers also found out that vegetarian or vegan nutrition is also related to personality. It was shown that people with predominantly plant-based foods on their diet are more introverted than those who mainly fed on animal products. "It could be because more introverted people tend to have more restrictive eating habits or because they are more socially segregated because of their eating habits," says Veronica Witte.

However, they could not confirm that a plant-based diet is associated with a tendency towards neurotic behavior, as other studies suggested.

In the third part, they concentrated on the question of whether a predominantly plant-based diet is more often associated with depressive moods. Here previous studies had also suggested a relationship between the two factors. "We could not detect this correlation," says Witte.