WHO: Indian Covid variant found in at least 17 countries 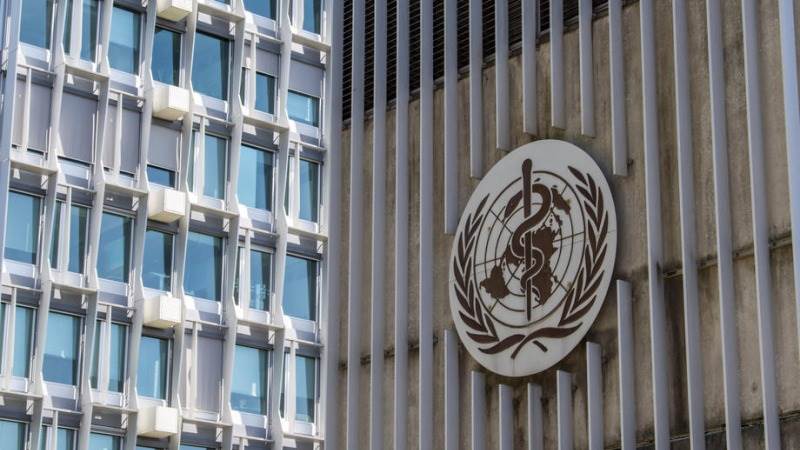 India's coronavirus death toll passed 200,000 on Wednesday, with more than 3,000 fatalities reported in just 24 hours, as the World Health Organization warned that a variant of Covid-19 feared to be contributing to a surge in coronavirus cases in India has been found in over a dozen countries, according to France 24.

A total of 201,187 people have now died, 3,293 of them in the past day, according to health ministry data, although many experts suspect that the true toll is higher.

India has now reported 18 million infections, an increase of 360,000 in 24 hours, which is a new world record. This month alone the country has added almost six million new cases.

The explosion in cases, blamed in part on a new virus variant as well as mass political and religious events, has overwhelmed hospitals with dire shortages of beds, drugs and oxygen.

The crisis is particularly severe in New Delhi, with people dying outside packed hospitals where three people are often forced to share beds. Clinics have been running out of oxygen.