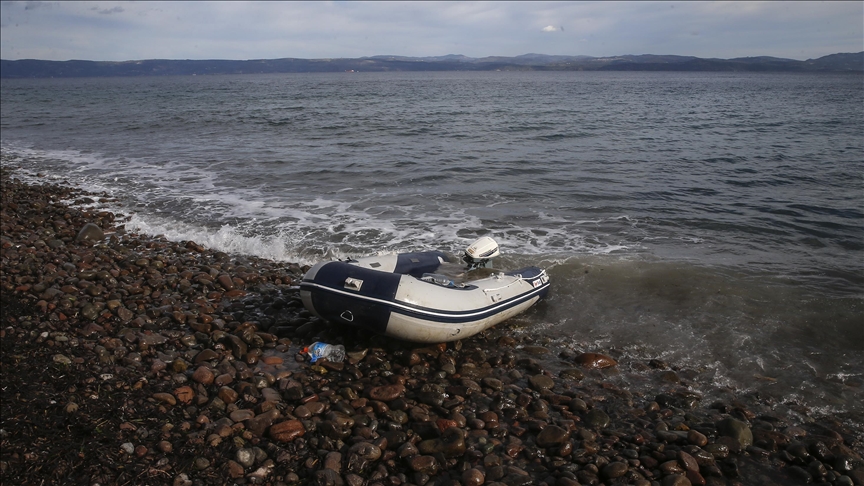 Thirteen people were killed and several are missing after a sailing boat carrying migrants sank Friday off the island of Paros in the Cyclades, News.Az reports citing Anadolu Agency.

A large search and rescue operation is currently underway in the area and 62 people have been pulled from the sea.

The Hellenic Coast Guard said the boat overturned with approximately 80 passengers, while the emergency 112 number was called by one of the passengers, according to initial reports.

Five coast guard vessels, a navy helicopter and a C-130 aircraft are taking part in the operation while nine boats that were sailing in the area are also participating in rescue efforts.

It was the third time in two days that a boat sank carrying migrants in the Aegean Sea.

Early Friday, the coast guard reported that 11 migrants drowned and 90 were rescued from rocky islets near Antikythera island between Crete and the Peloponnese.

On Thursday, another boat carrying migrants sank near Folegandros island. Thirteen were rescued and 17 are missing.