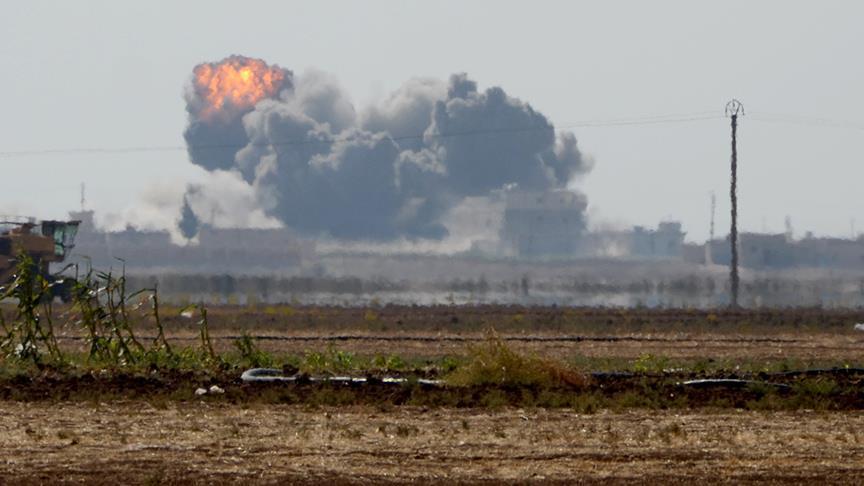 Turkish authorities use the word "neutralized" in their statements to imply the terrorists in question were killed, captured, or wounded.

Turkish jets destroyed 21 buildings, one bomb-laden vehicle and one headquarters in Al Bab and Bzagah regions.

Operation Euphrates Shield began in late August to tighten border security, eliminate the terror threat along Turkish borders, and support opposition forces in Syria. The Free Syrian Army is backed by Turkish artillery and jets as part of the operation.