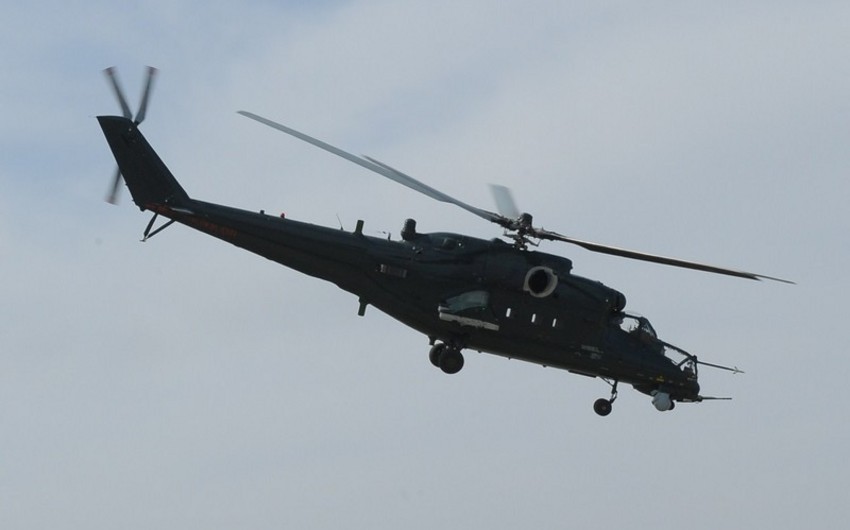 Some 14 servicemen of the Azerbaijani State Border Service (SBS) were killed and two injured after a military helicopter crash-landed during a training flight on Tuesday, said SBS Deputy Chief Ilham Mehdiyev, News.Az reports.

Lieutenant Colonel Emil Jafarov and Captain Ramin Adilov were injured in the crash.

On November 30, at about 10:40 am (GMT+4), a military helicopter of the State Border Service crashed during a training flight at the Garaheybat aviation range.