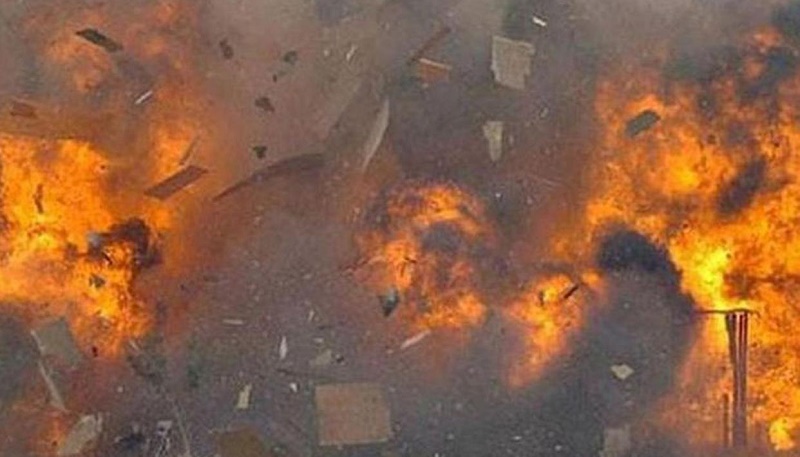 At least two people were killed and 21 others wounded in four separate explosions in Afghanistan on Saturday, multiple sources confirmed, according to Xinhua.

In Jalalabad city, capital of eastern Nangarhar province, two people were killed and 19 others wounded in three blasts targeting Taliban vehicles travelling along roads in Police District (PD) 6 and PD 4 in the morning, according to local public health officials.

"The two killed and 19 wounded were admitted at the regional provincial hospital in Jalalabad city following explosions in the morning," they told local reporters, adding most of the victims were Taliban members.

Taliban authorities in Nangarhar have not made comments on the report yet while unofficial sources said the blasts were caused by sticky Improvised Explosive Devices (IEDs).

No group has claimed responsibility for the blasts so far.

Earlier on Saturday, two civilians were wounded in an explosion with an unclear target in PD 13 of Kabul, reported local TV channel Tolo News.