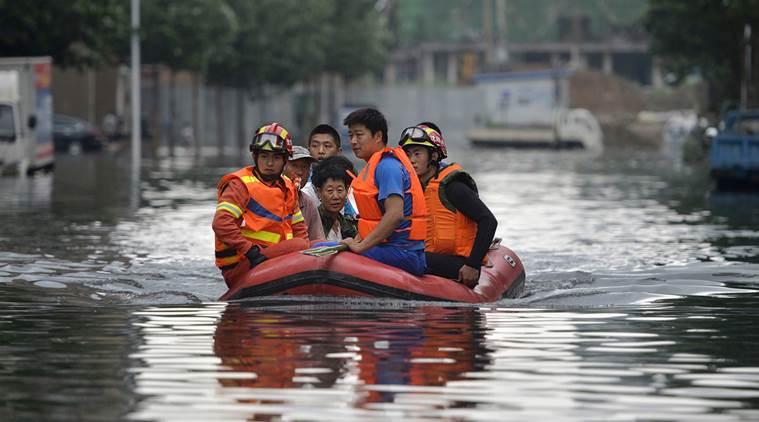 The death toll from a mountain torrent disaster triggered by heavy rain in northwest China's Qinghai Province has risen to 23 as of 8 p.m. Friday, with another eight still missing, according to local authorities, News.az reports citing Xinhua.

Over 6,000 residents in six villages at Datong Hui and Tu Autonomous County have been affected by the natural calamity. Some 1,500 people have been accommodated at temporary shelters in two local schools, according to the emergency response headquarters for the disaster.

The heavy rainfall, starting at 10:25 p.m. Wednesday, lashed Datong. By midnight Thursday, the downpours triggered flash floods and mudslides and caused rivers to change courses, then striking the villages.