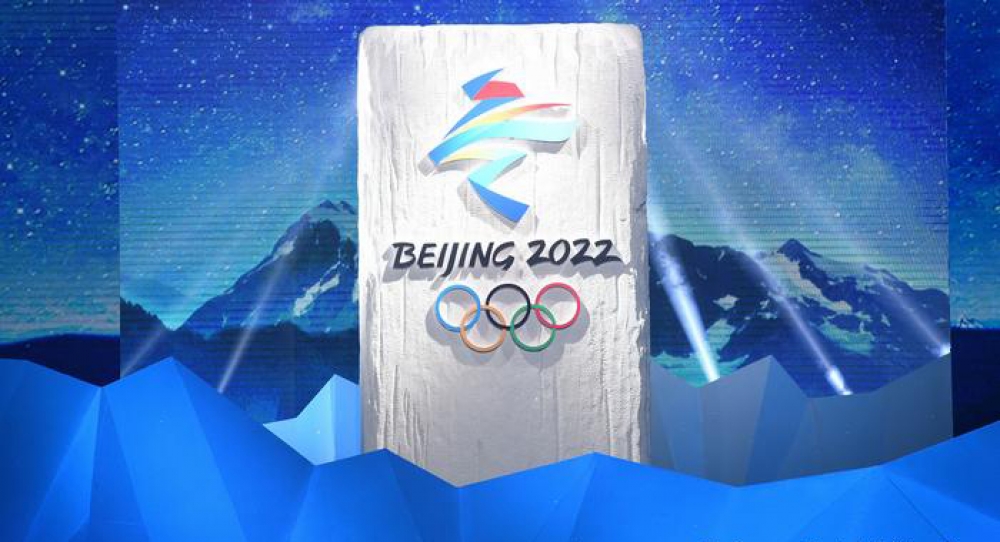 The 24th Winter Olympic Games will begin amid unprecedented coronavirus-related epidemiological measures in China’s capital Beijing on Friday, under the slogan ‘Together for a shared future.”

The competition began on February 3, with non-medal events in curling, women’s ice hockey and moguls.

The Olympic zone will be split in three clusters: Beijing, its suburb Yanqing and the Zhangjiakou city area.

Zhangjiakou will host competitions in biathlon, cross-country skiing, ski jumping and Nordic combined, as well as freestyle skiing and snowboarding. The National Alpine Ski Center in Yanqing will host alpine skiing events, while the National Sliding Center will hold competitions in bobsleigh, luge and skeleton.