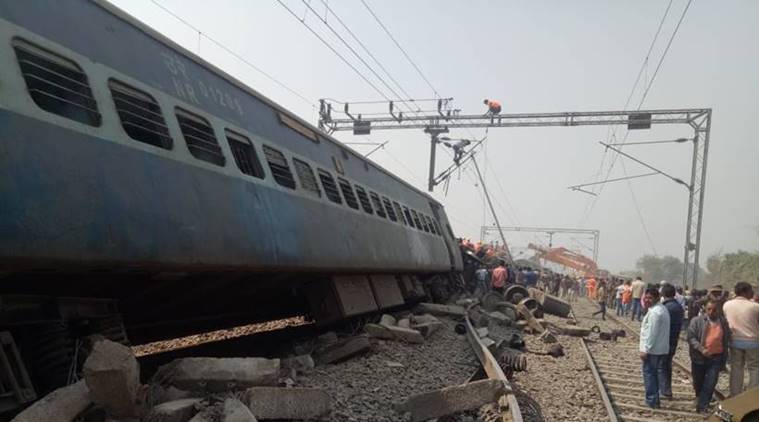 Five people were injured after a passenger train was hit by a bomb explosion and derailed in Pakistan's southwest Balochistan province on Tuesday, Federal Minister for Railways Muhammad Azam Khan Swati said.

Calling the incident a cowardly attack, the minister said that insurgents blew up explosive materials near the moving train and the culprits would be arrested soon.

He said that a relief train has been dispatched and the passengers will be sent to their destination.

The train Jaffar Express was on its way from the provincial capital of Quetta to the country's north Rawalpindi city when the incident happened shortly after it left Quetta, a source from the media cell of the Pakistan Railways told Xinhua.

The source said that four compartments and the engine of the train derailed after it was hit by the explosives.

The injured were shifted to Civil Hospital in Quetta, and their condition is stable.

Police cordoned off the area following the attack, and repair work is underway at the track to clear it for traffic.

He said that the country's security agencies are actively working to fight the menace of terrorism, adding that the government and security forces will not let the terrorists succeed in their heinous plans of deteriorating the law and order situation of the province.

No group or individual has claimed the attack yet.