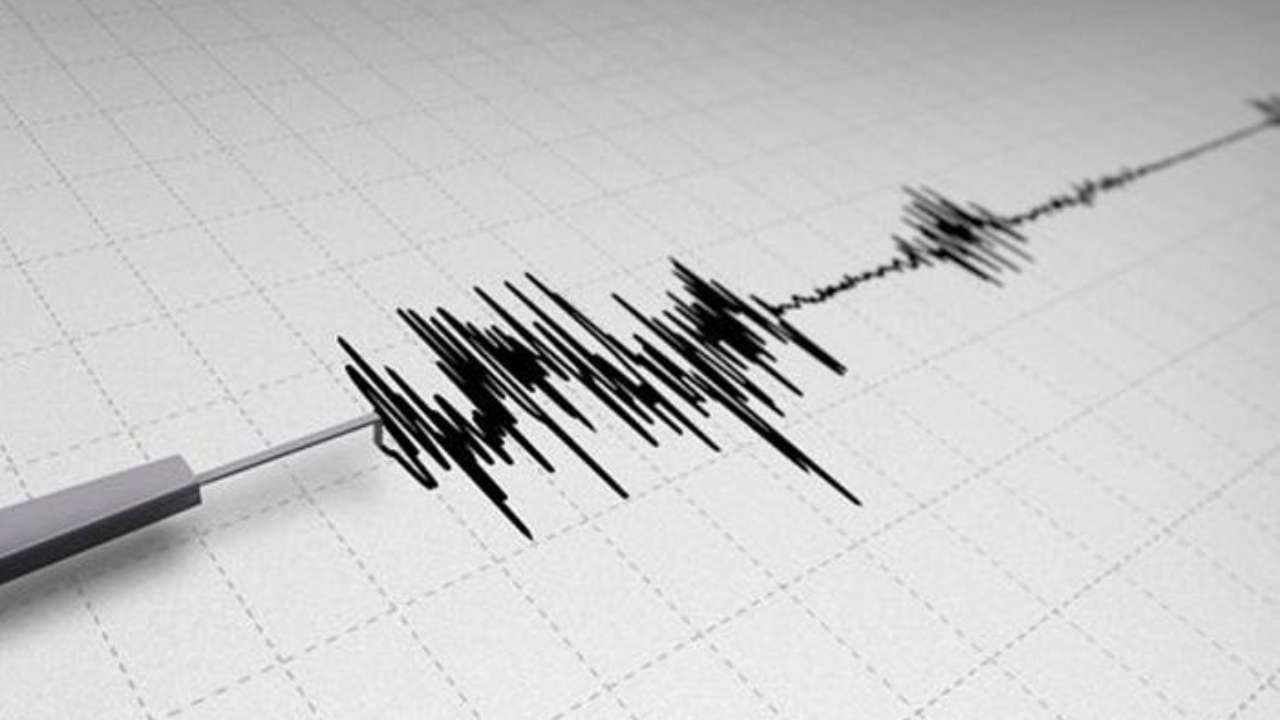 No casualties have been reported so far after a 6.9-magnitude earthquake jolted Menyuan Hui Autonomous County in northwest China's Qinghai Province at 1:45 a.m. Saturday, according to a press conference held by the information office of the provincial government early Saturday morning, according to Xinhua.

The epicenter was monitored at 37.77 degrees north latitude and 101.26 degrees east longitude. The quake struck at a depth of 10 km, the China Earthquake Networks Center (CENC) said.