79% of Turkish people in favor of EU accession - Deputy FM 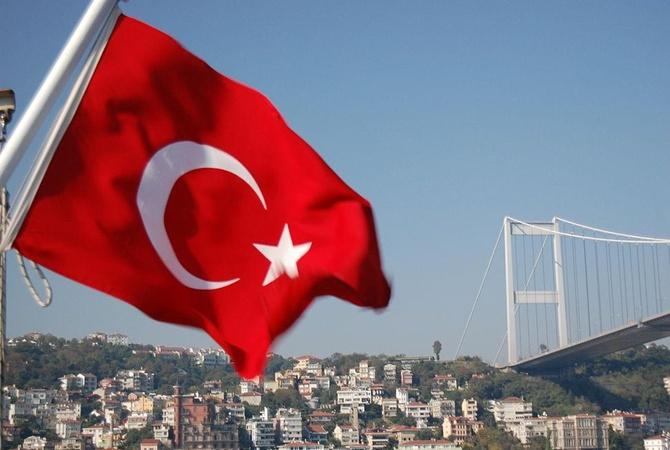 "I can inform you that 79% of Turkish people want EU membership," Kaymakcı wrote on Twitter in response to a posting by a political communications specialist at the European Commission.

He quoted the figure in response to Adviser to the European Commission's Director-General for Communication Tom Moylan, who on his personal Twitter account posted a graphic titled "Who wants to join the EU most?" along with pictures of over a dozen countries – failing, however, to include longtime candidate country Türkiye.

Kaymakcı responded: "Dear Tom, the EU picture would not be complete & fair without Türkiye, an EU negotiating candidate. Omitting and adding those who are not even EU candidates distorts the picture of the EU."

Moylan later responded: "I didn't make the picture - I just thought it was interesting ... Thanks for sharing the stat though, I agree that Turkey was a glaring omission."

Türkiye has the longest history with the union and the longest negotiation process. The country signed an association agreement with the EU's predecessor in 1964, the European Economic Community (EEC), which is usually regarded as a first step to eventually becoming a candidate. Applying for official candidacy in 1987, Türkiye had to wait until 1999 to be granted the status of a candidate country. However, for the start of the negotiations, Türkiye had to wait for another six years, until 2005, a uniquely long process compared with other candidates.

In the years since, talks have been essentially frozen due to political roadblocks by certain EU members, for reasons unrelated to their suitability for membership, according to Ankara.

Türkiye-EU relations are marked by disputes on several issues, including tensions in the Eastern Mediterranean, Türkiye's role in Syria, the migrant crisis and the stalemate in Türkiye's accession process to join the bloc. However, Türkiye recently reiterated that it is part of Europe and sees its future in the EU, adding that it will continue to work toward full membership.