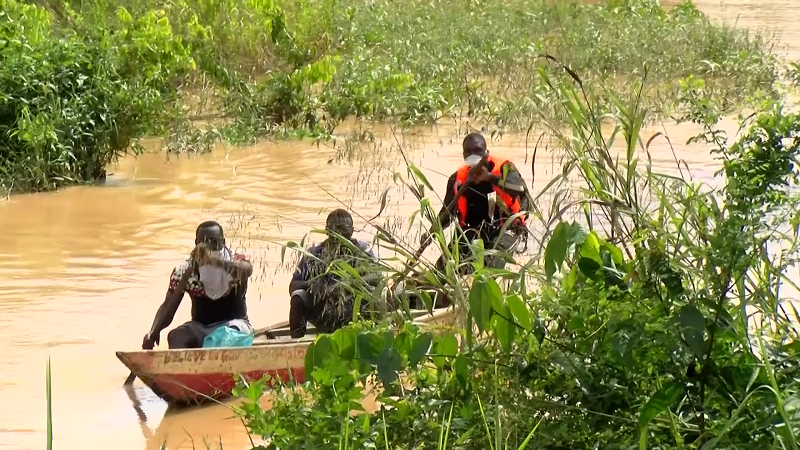 Bernard Baba Ananga, Northern Regional Crime Officer of the Ghana Police Service, told Xinhua that about 31 students were on the canoes, which they used to cross the Oti River to a farm, but two of the canoes capsized on their way back.

"Rescuers managed to retrieve seven bodies, and a search is underway for another two that are still missing," Ananga said.

The police said an investigation is underway.