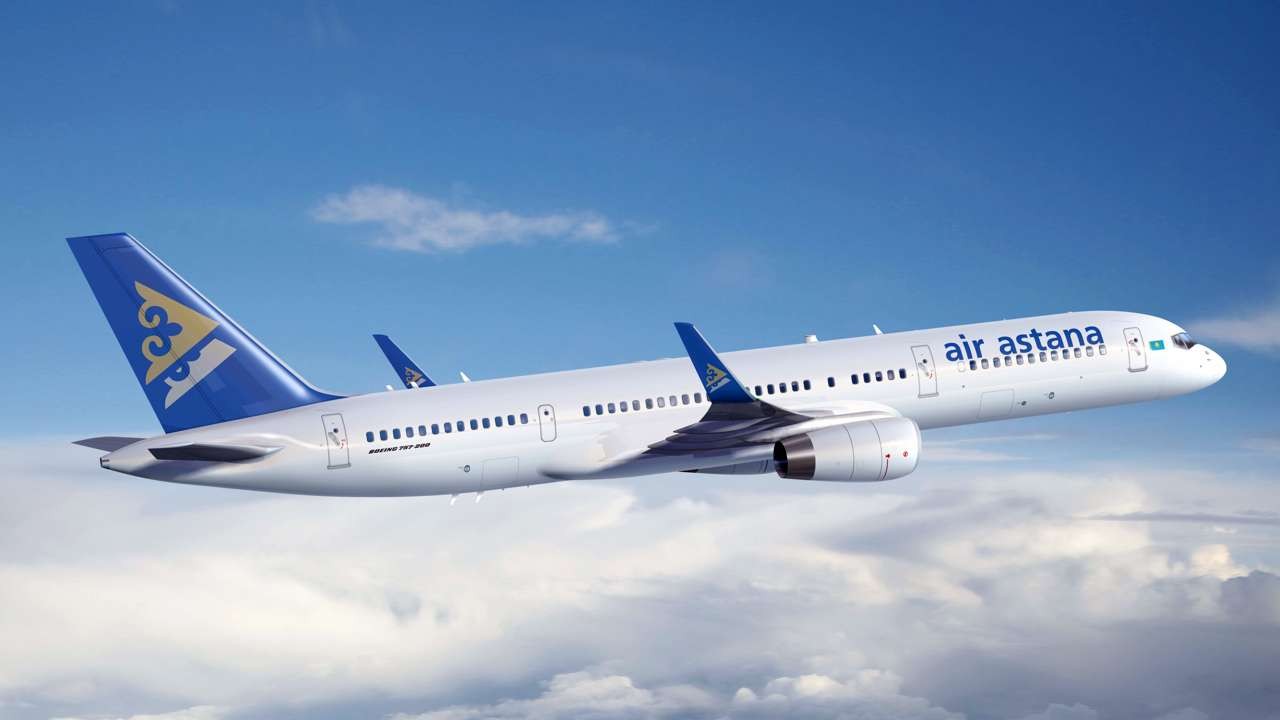 "To date, the airline has canceled only one flight. Information on canceling flights for other dates is being specified," the airport said.

Kazakhstan's government announced late Jan. 4 that it was restoring some price caps on liquefied petroleum gas after the rare protests reached Almaty following a sharp rise in the price of the fuel at the start of the year.

After the price of the fuel spiked, big demonstrations erupted on Jan. 2 in certain parts of the country. Public protests are illegal in the country unless their organizers file a notice in advance. Following the development of the situation, the government declared a state of emergency all over the country.