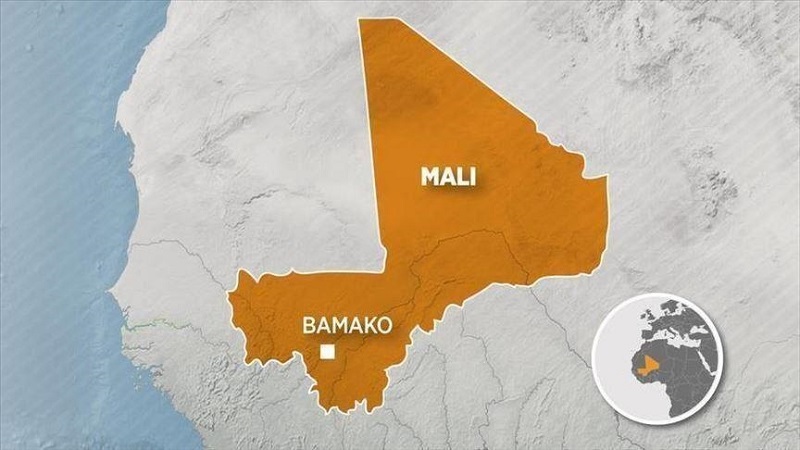 About a hundred civilians have been killed in airstrikes in Central Mali, local media reported late Monday.

Eye witnesses said the death toll might be higher, according to Griaba.

He said the airstrikes were carried out at night by an unidentified helicopter, without giving further details.

The motive of the incident currently remains unknown and the wounded have been transported to the health district of Douentza.

No official statement from the government has been received so far.