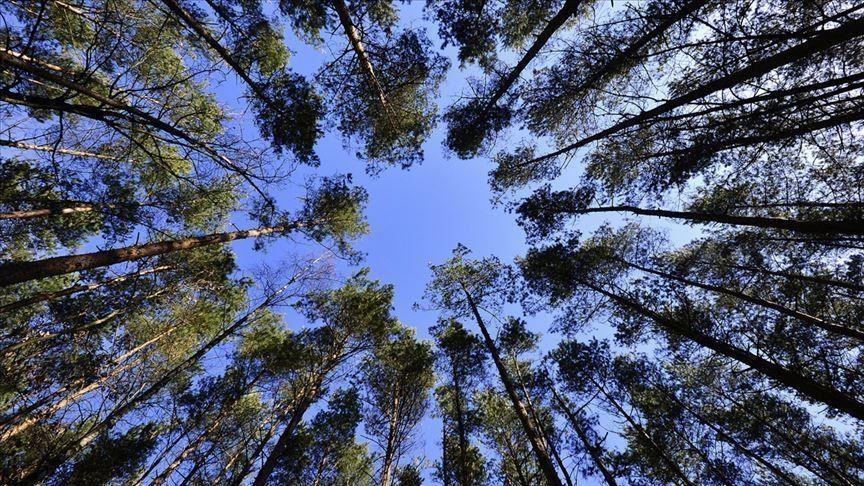 For the third straight month, deforestation in the Amazon broke records in May.

According to Inpe, or Brazilian Institute for Space Research, a total of 1,180 square kilometers of the Amazon were deforested last month, an increase of 41% over May 2020. It is the highest number for the month of May since 2016.

The alert comes at the same time that Environment Minister Ricardo Salles is investigated for favoring loggers.

On Thursday, Supreme Court Justice Carmen Lucia authorized the opening of an inquiry to investigate Salles on charges of creating difficulties for environmental inspection and hindering the investigation of a criminal offense involving a criminal organization.

This is the first time that the monitored area for the destruction of the Amazon exceeds 1,000 square kilometers in May. These alerts are made by Inpe’s Deter (Deforestation Detection System in Real Time, which monitors changes in the forest in areas larger than 3 hectares (0.03 km²).

Inpe has been monitoring the deforestation situation in Brazil since 2015 through a satellite observation system.

The organization monitors areas that are totally deforested and in the process of degradation, where logging, mining and fires occur, among others. The measurement always considers seasons that start in August and run until July of the following year, so that it can take into account the complete rain cycle in the Amazon.

In a statement released to the press, the NGO Observatório do Clima (Climate Observatory), which includes 56 environmental organizations from the civil society, said May data are worrying, “because the month marks the beginning of the dry season, when the devastation intensifies” in large parts of the Amazon.

“If the trend continues in the next two months, deforestation in 2021 could end with an unprecedented fourth consecutive high,” said the NGO. “The deforestation behavior will depend exclusively on who is now in charge in the region: environmental crime”.

The NGO also criticized the environmental management of the government of right-wing president Jair Bolsonaro.

"The Bolsonaro regime has been dedicated for two and a half years to dismantling deforestation control policies, burying the only plan that managed to reduce destruction, the Plan for Prevention and Control of Deforestation in the Amazon," he said.

The organization also criticized the actions of Minister Salles.

"The administration of anti-minister Ricardo Salles virtually stopped the agency's operations," says the statement, referring to IBAMA (Brazilian Institute of Environment and Resources), whose president was removed amid investigations.

The Legal Amazon corresponds to roughly 59% of the Brazilian territory and encompasses the area of eight states (Acre, Amapa, Amazonas, Mato Grosso, Para, Rondonia, Roraima and Tocantins) and part of Maranhao. It covers over 5 million square kilometers, an area larger than India, the eighth largest country in the world.

Greenpeace Brazil also criticized the actions of the government and Congress.

"In addition to a president and a minister acting against environmental protection, Congress has contributed to this policy of destruction, deliberately weakening the laws that protect the forest and its peoples," said Romulo Batista, spokesman for the organization, in a statement. "The result of May could not be different, as the setbacks in environmental governance only increase".