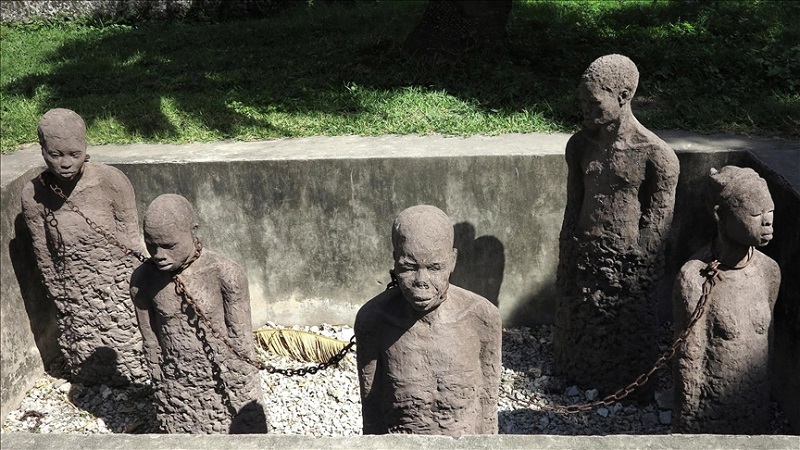 The Amsterdam municipality became the first Dutch state institution on Thursday to apologize for the city’s historical role in the slave trade.

“It is time to engrave the great injustice of colonial slavery into our city’s identity. With big-hearted and unconditional recognition,” said Mayor Femke Halsema during a ceremony in Oosterpark.

Interior Minister Kajsa Ollongren also attended the Keti Koti ceremony -- the anniversary of the abolition of slavery in its former colonies of Suriname and the Dutch Antilles.

DENK party’s representative on the city council, Eduard Mangal, who has campaigned for the apology for years, argued that the apology set an example for other state institutions, including the government.

But Numan Yilmaz, Turkish-Dutch representative from DENK on the council, noted the Dutch government does not want to face the country’s role in the slave trade.

Underlining that slavery played an essential role in the Netherlands’ current level of prosperity, Yilmaz said the government avoids making a formal apology in order not to pay compensation.

In 2020, two of the four coalition parties, D66 and Christen Unie, urged the government to take a stand but then-Prime Minister Mark Rutte said a formal apology risked increased polarization.