Armenia does not abstain from ‘revanchist rhetoric’: Azerbaijani MP 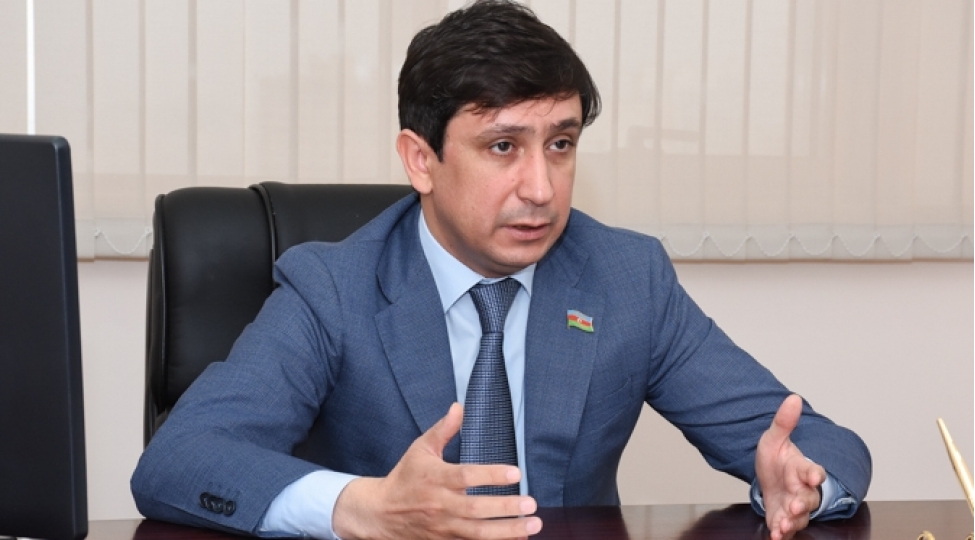 Hatred against Azerbaijanis continues to reign in Armenia, and Yerevan does not refrain from revanchist rhetoric, Azerbaijani MP Javid Osmanov told News.Az.

The lawmaker noted that the Armenian state keeps propagating calls for violence.

Osmanov recalled that back in September 2021, Azerbaijan filed interstate lawsuits against Armenia to the International Court of Justice of the United Nations for the International Convention “On the Elimination of All Forms of Racial Discrimination”.

“The court unanimously decided on provisional measures against Armenia based on the lawsuits filed by Azerbaijan on December 7, 2021. Thus, the court ordered Armenia to take all necessary measures to prevent propaganda and incitement of racial hostility against citizens of Azerbaijan and people of Azerbaijani origin on the territory of Armenia,” said the MP, stressing that Armenia keeps ignoring the court’s decisions and grossly violating its international obligations.

Osmanov also commented on the existing mine threat in the liberated Azerbaijani territories.

“After the return of the city of Lachin, the villages of Zabukh and Sus to Azerbaijan on August 26, demining operations were launched in these territories. More than 1,400 new landmines were planted in Lachin alone, and these mines were planted in 2021, after the war,” he said.

“This is an act of terror,” said the lawmaker, stressing that by planting mines on the territory of Azerbaijan, Armenia is aiming to hinder the return of former IDPs to their homes.

Osmanov noted with regret that the world community and international organizations have not yet put pressure and imposed sanctions on Armenia for not fulfilling its obligations and implementing the trilateral statement of 10 November 2020.

“This is a clear manifestation of hypocrisy and a double-standard attitude. Armenia continues to disseminate false information and put forward baseless accusations against Azerbaijan,” he added.