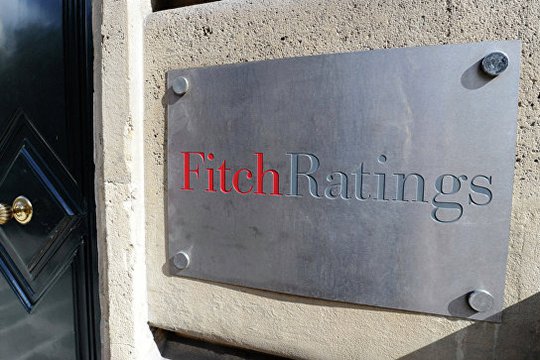 The state budget deficit for 2017 is set at 2.8% of GDP. However, Fitch predicts a higher deficit of 3.7% of GDP, since economic growth will be restored only gradually, while current spending will hardly reduce relative to GDP.