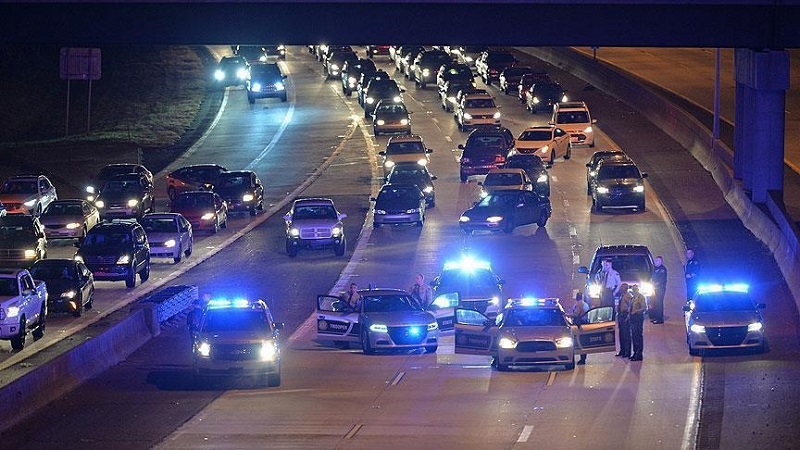 At least 15 people were killed on Tuesday in a crash involving a gravel truck and an SUV near El Centro in Southern California, an official said, according to Anadolu Agency.

Speaking at a press briefing at the El Centro Regional Medical Center, Judy Cruz, the director of the emergency department, said the SUV was packed with 27 passengers, which she said struck the semi-truck that was full of gravel.

"Fourteen were dead on the scene. Three of them were flown out from the scene, seven patients transported to El Centro Regional Medical Center where unfortunately one of those has died since arrival," said Cruz.

The crash occurred off state Route 115, just north of Holtville, a city 11 miles east of El Centro, according to the 8newsnow.com website.