At least 2 killed, 26 injured in bombing in Pakistan's Lahore 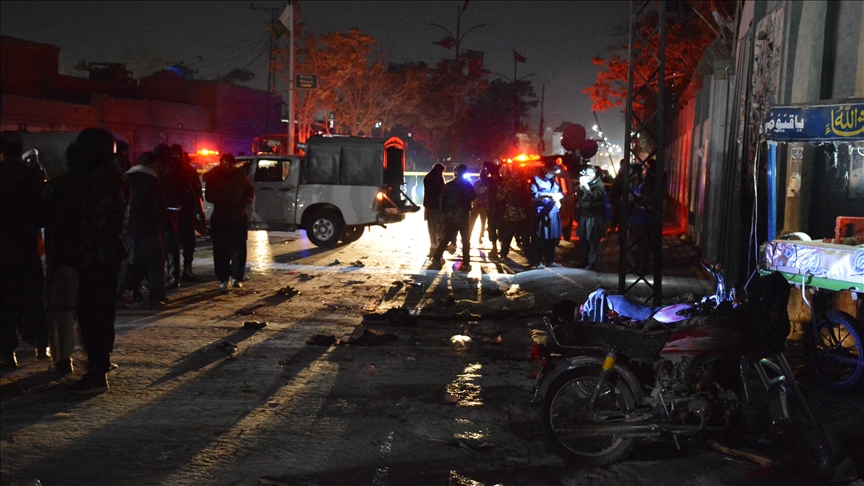 At least two people were killed and 26 others injured when a bomb detonated in Pakistan's second-largest city of Lahore on Thursday, police and officials said.

Speaking to reporters, Lahore Police DIG Operations Abid Khan confirmed the casualties and said initial investigations showed it was a time-controlled device rigged on a motorbike.

The attack was claimed on Twitter by a spokesperson for the so-called Baloch Nationalist Army, a newly formed separatist group based in southwestern Balochistan province.

The Punjab Safe Cities Authority, an autonomous government body, said Punjab Police chief Rao Sardar Ali Khan chaired a high-level meeting and analyzed incident footages. "All resources to be utilized and culprits to be captured immediately," he was quoted as saying.

Pakistan is dealing with a new wave of terror attacks, and just days ago a policeman was killed in a shootout in the capital Islamabad.

The Tehreek-e-Taliban Pakistan, an umbrella group comprised of several militant outfits, has also claimed responsibility for many recent attacks.