Azerbaijan ranks second in terms of IDI among developing countries 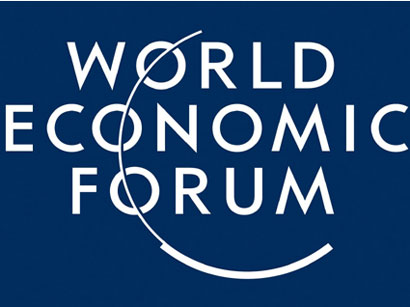 Azerbaijan ranked second among 78 countries with developing economies according to the Inclusive Development Index (IDI) of the World Economic Forum (WEF), reads the Inclusive Growth and Development Report 2017 posted Jan. 17 on the WEF website.

Azerbaijan’s IDI was 4.73 points in 2017, Trend reports citing according WEF.

Lithuania topped this year’s list of developing countries with the same score of 4.73 points, but the country was ahead of Azerbaijan in terms of economic growth and development over the past five years. Hungary took the third place in the list with 4.57 points.

Azerbaijan is ahead of many CIS countries in the list. For example, Russia took the 13th place, Kazakhstan – the 17th place, Armenia – the 50th place, Tajikistan – the 53rd place and Kyrgyzstan – the 57th place, according to the IDI.

Georgia took the 31st place, while Ukraine ranked 47th in the IDI list.

The IDI presented in this report was calculated by giving equal weight to three pillars – growth, inclusion and intergenerational equity – as well as the 12 indicators therein. This index measures a total of 109 countries for inclusive development.

The IDI conveys a more integrated sense of the relative state of economic development – and recent performance – than conventional rankings based on GDP per capita alone.