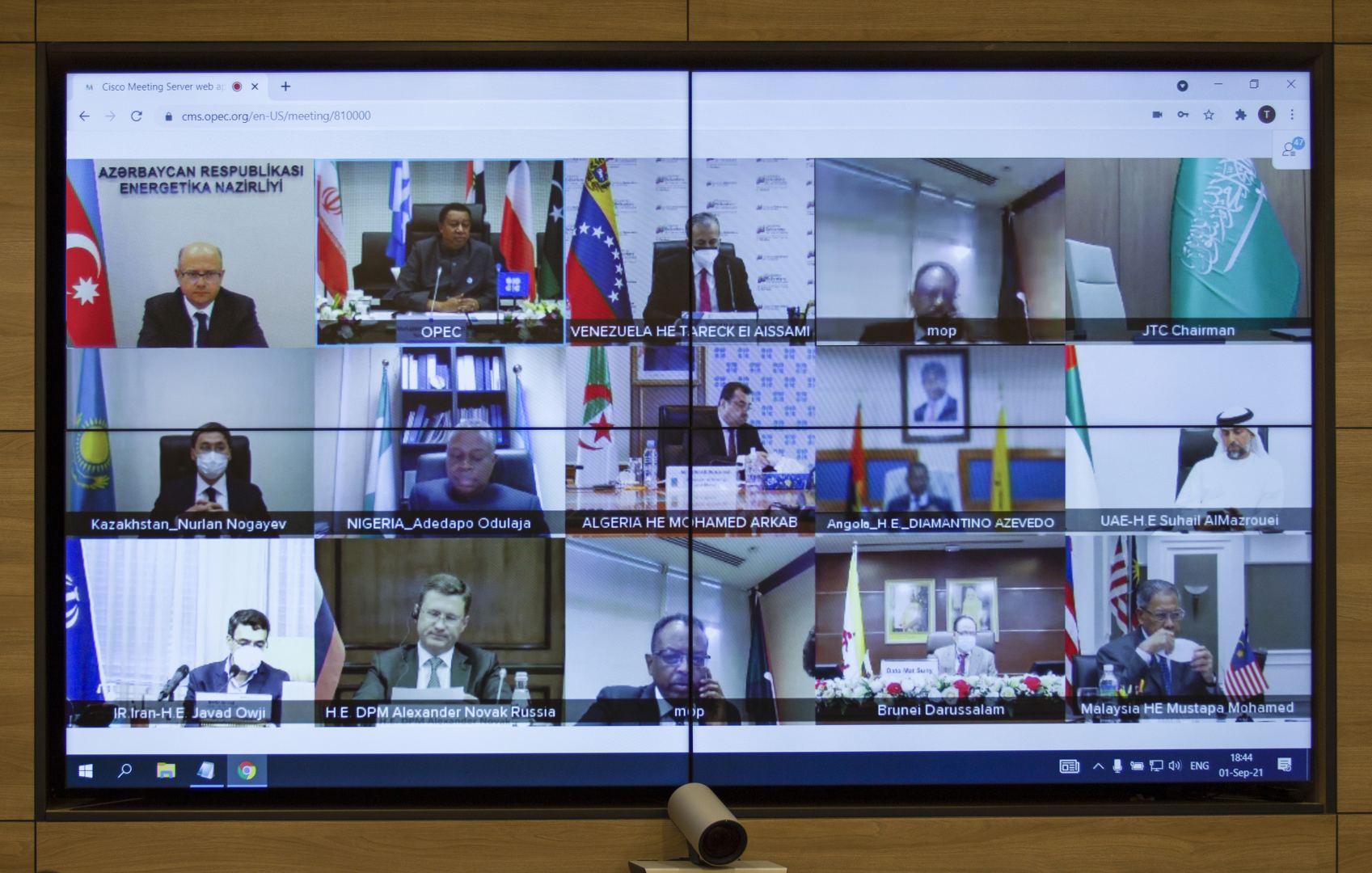 In accordance with the “Declaration of Cooperation” adopted in July at the 20th Ministerial Meeting of OPEC and non-OPEC countries, Azerbaijan also expressed its support to the agreement on increasing daily oil production by 400,000 barrels in October, the Ministry of Energy told News.Az.

The new "Declaration of Cooperation" envisages an increase in daily crude oil production in Azerbaijan by 7,000 barrels in October to reach 640,000 barrels, while the reduction commitment is 78,000 barrels.

At the 19th meeting of the ministers of OPEC plus countries held in July, the decision was made to increase the daily crude oil production by 400,000 barrels per month, starting from August, to complete the cuts in the volume of 5.8 million barrels in September 2022 and to extend the term of the “Declaration of Cooperation” by the end of 2022 with partial adjustments to the base level of oil production from May next year.

As long as this decision is in force, Azerbaijan will be able to increase its daily crude oil production by about 7,000 barrels per month and, accordingly, reduce its commitment of output cut.

It was decided to hold the next Ministerial Meeting of OPEC and non-OPEC countries on October 4, 2021.