Azerbaijan talks on export of agricultural products to China 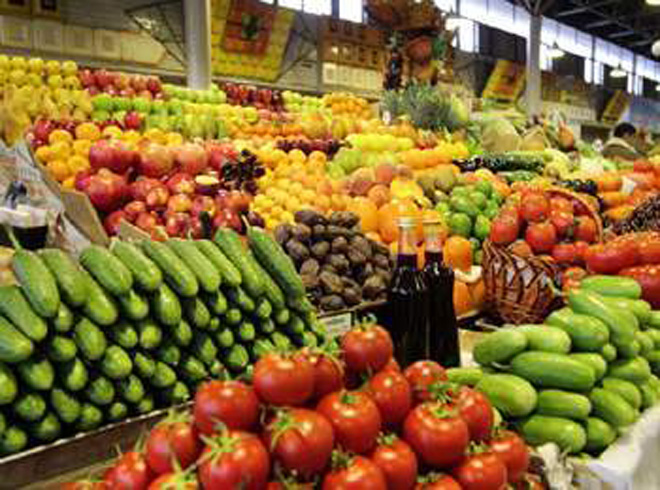 He said that the relations between the two countries in the agrarian sphere are currently growing, but some problems still remain, Trend reports.

“The main problem is to increase export and export potential of Azerbaijani agricultural products,” said the minister. “Today, China can buy wool, fruits and wine products from Azerbaijan 2-2.8 times cheaper than from other countries.”

He noted that this issue will take the main place in the subsequent negotiations between Azerbaijan and China.

According to the State Customs Committee of Azerbaijan, the trade with China in January-August 2017 amounted to $964.68 million, which is a 78.8 percent increase compared to the same period last year. China ranks fourth in Azerbaijan’s overall trade turnover and third in exports and imports.