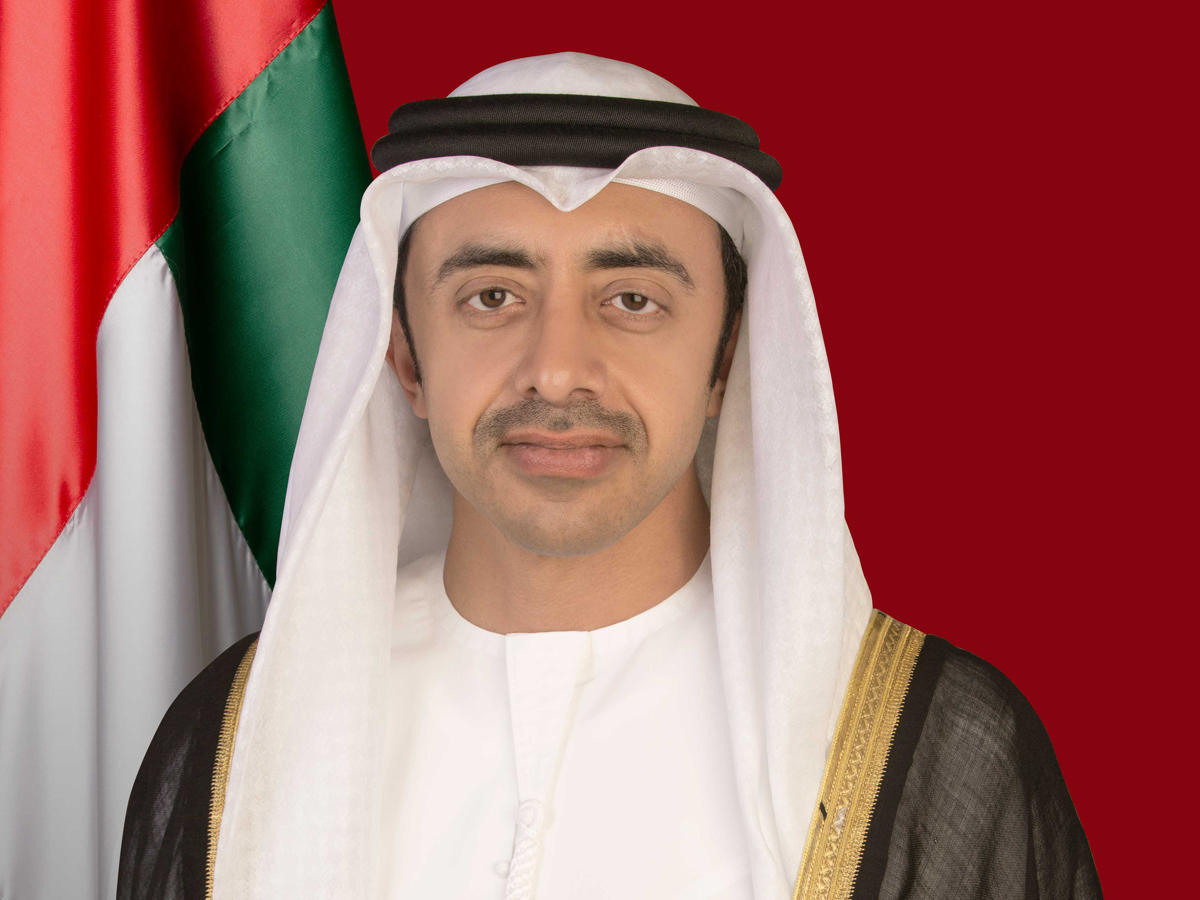 Azerbaijan and the United Arab Emirates (UAE) will discuss the ways of development of further cooperation.

The discussions will be held during an official visit of the UAE Foreign Minister Sheikh Abdullah bin Zayed Al Nahyan to Azerbaijan.

According to the preliminary agreement, the visit is scheduled for April, Azerbaijani Ambassador to the UAE Dashgin Shikarov told Trend Jan. 9.

The ambassador said that currently, work is underway in order to organize the upcoming visit.

“Bilateral relations between Azerbaijan and the UAE, particularly, its political component is at a high level: relations between our countries are based on a multidirectional cooperation by considering mutual interests,” noted Shikarov.

The diplomat emphasized that both countries have close positions on many international issues. Azerbaijan and the UAE actively cooperate both on the bilateral basis and within the Organization of Islamic Cooperation (OIC), United Nations (UN) and other international organizations.

“We praise these relations with the friendly country and are deeply satisfied with the fact that the UAE unequivocally supports Azerbaijan’s fair position in resolutions adopted by the OIC, UN and other international organizations in connection with the Armenian aggression against Azerbaijan and the Armenia-Azerbaijan Nagorno-Karabakh conflict,” added Shikarov.

As part of the upcoming visit, during the negotiations with the Azerbaijani side, further steps of cooperation both in the political and economic spheres will be discussed, added the diplomat.

Trade turnover between Azerbaijan and the UAE exceeded $63.66 million in January-November 2016, according to Azerbaijan’s State Customs Committee.