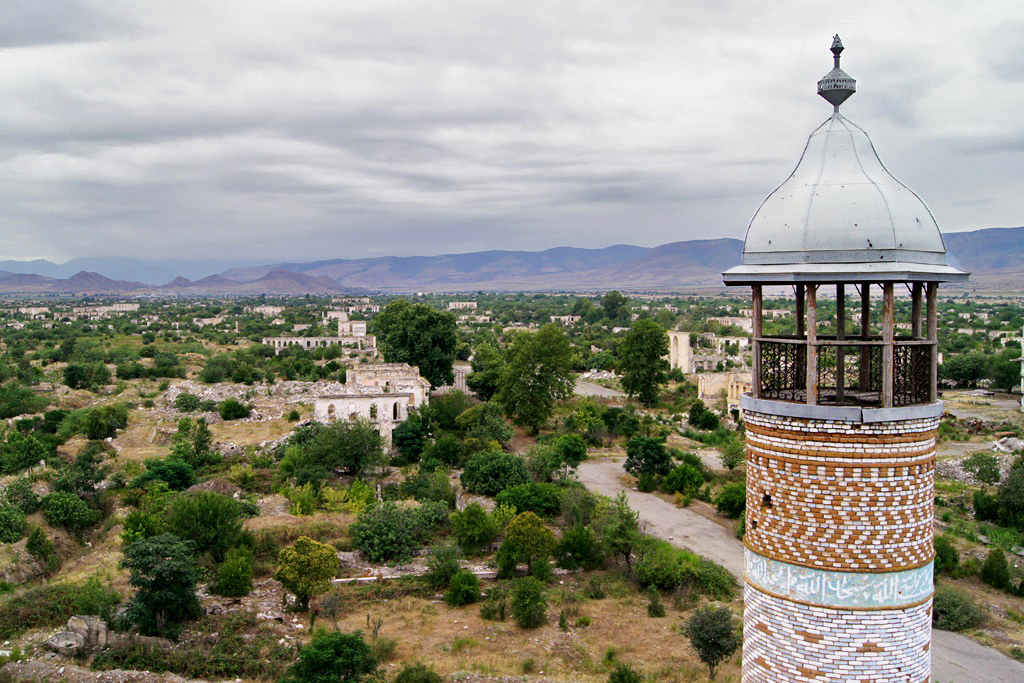 The symposium will be organized by the Institute of History of the National Academy of Sciences of Azerbaijan, the Turkish Higher Academy of Culture, Language and History named after Ataturk and the Ataturk Research Center.

More than 30 historians from Azerbaijan and Turkey, the leadership of the Higher Academy of Culture, Language and History and the Ataturk Research Center will take part in the symposium.

The participants of the symposium on September 15 will visit the grave of great leader Heydar Aliyev, the memorial to Turkish soldiers and the graves of the martyrs of the events of January 20 on the Alley of Honor in Baku. Then they will pay a visit to Aghdam.

The symposium will present reports on the history of Azerbaijan's independence, the Turkish-Azerbaijani strategic partnership on the way to victory in Karabakh, Turkish-Azerbaijani relations for the period from the Batumi Treaty (June 4, 1918) to the Shusha Declaration (June 15, 2021).

The symposium participants will also visit other territories of Azerbaijan liberated from the Armenian occupation.