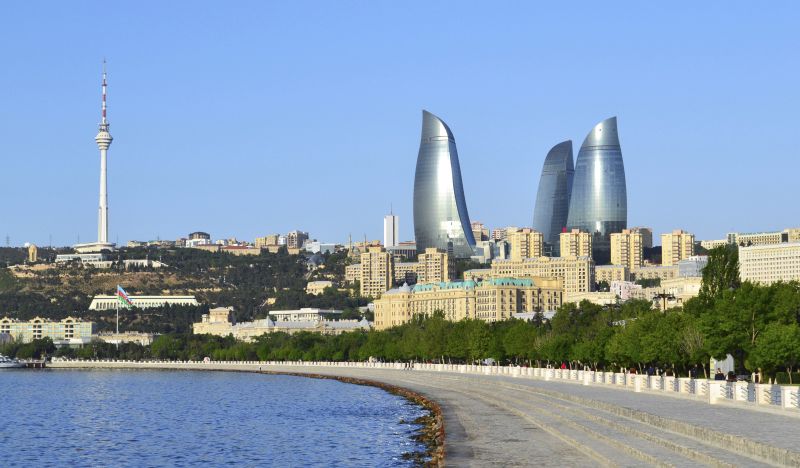 As Azerbaijan regained its independence has set a priority task to cooperate with influential international organizations, become an active member of those organizations and ensure the integration of the country into the world.

During this period, very important steps have been taken to achieve the set goal, and thanks to these steps, it has become a strong actor in international relations and gained a reputation as a reliable partner.

Azerbaijan, distinguished by its active activity in international organizations, has implemented a policy aimed at ensuring national interests.

After regaining its independence, Azerbaijan built its foreign policy on the basis of the norms and principles of international law, including respect for the sovereignty and territorial integrity of states, and the principles of non-interference in internal affairs. Official Baku's foreign policy guided by these principles serves the vital purpose of eliminating threats and risks to the independence, sovereignty, territorial integrity and national security of Azerbaijan.

Thanks to the foreign political course pursued by Azerbaijani President Ilham Aliyev, the country's national interests have always been secured and Azerbaijan has become one of the dialogue centers of the world.

Azerbaijan has become the center of economic, political and humanitarian projects of regional and global importance and initiated a number of important cooperation formats.

The Global Baku Forum organized recently in the country can be cited as an example. Issues of global importance were discussed at the 9th Baku Forum. High-level representatives from more than 50 countries of the world, former heads of state and government, officials of international and non-governmental organizations, as well as other influential guests took part in the event.

The hosting of such international events and the participation of globally influential politicians in the events is an indicator of Azerbaijan's success at the international level.

The article focuses on the integration of the Republic of Azerbaijan into the world community, development of cooperation with regional countries and other states, international organizations