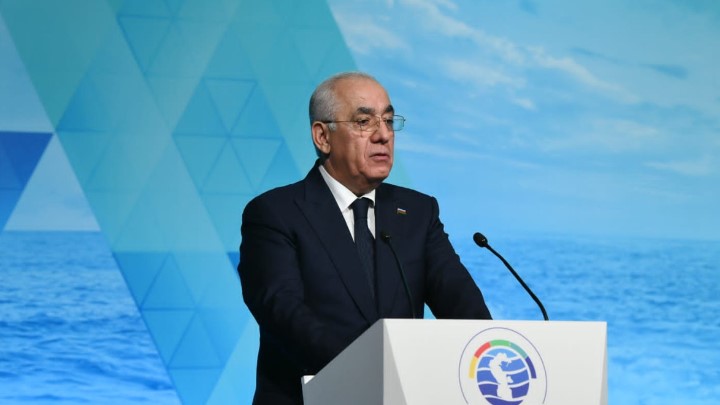 Prime Minister Ali Asdov delivering a speech at the Forum said that cooperation with the Caspian sea countries has a special place in Azerbaijan's foreign policy strategy.