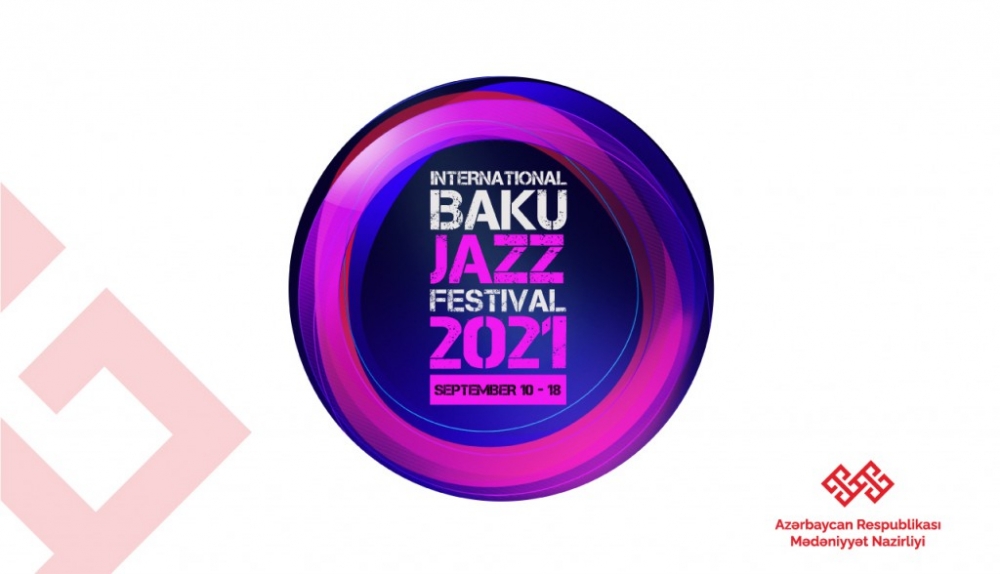 The 16th International Baku Jazz Festival will be held on September 10-18 with the support of the Ministry of Culture.

The Festival is dedicated to the memory of the heroic martyrs of Azerbaijan, as well as the spirit of jazz music that does not bend under the weight of difficult times.

The Baku Jazz Festival will bring together the best musicians from around the world.

The concerts of the festival will be held at the Beer Hall and Music Club and Art Tower Gallery, while the gala concert will take place at the Shahdag Night Club on September 18.

The festival will be attended by groups from the Netherlands, Hungary, Turkey, Russia, Israel, Germany, Luxembourg and Georgia. Azerbaijani jazz musicians – Honored Artists Rain Sultanov, Isfar Sarabski, musicians Elbay Mammadzade, Elvin Bashirov, Diana Hajiyeva, Afgan Rasul, Nijat Aslanov, and others will perform at the festival together with their foreign colleagues.