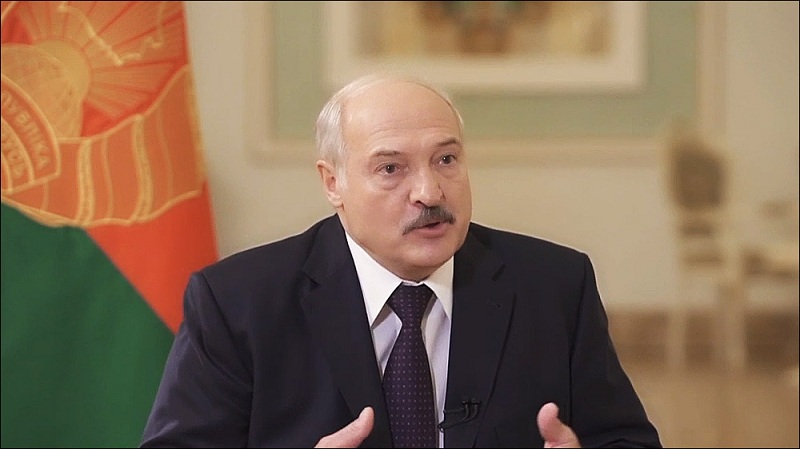 Belarusian President Alexander Lukashenko signed a decree on the transfer of presidential powers to the Security Council in the event of an emergency, the president's press service said on Sunday.

According to the new decree, if the president is assassinated, for example, the country will be temporarily governed by the Security Council, a body of top-ranking government officials, whose meetings are chaired by the Prime Minister.

A state of emergency will be immediately declared in the country, the document says.

The decisions of the Security Council are binding and subject to unconditional execution.

The decree is aimed at preserving the independence and sovereignty of the country, the press service said.