Biden says IS leader killed in U.S. raid in Syria 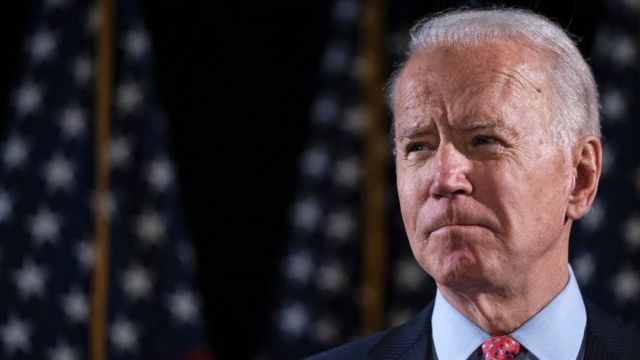 U.S. President Joe Biden confirmed Thursday that the leader of the extremist group Islamic State (IS) has been killed by a U.S. counterterrorism raid in Syria, News.Az reports citing Xinhua.

In a statement released by the White House, Biden said U.S. military forces carried out a successful operation in northwest Syria that resulted in the death of Abu Ibrahim al-Hashimi al-Qurayshi -- the leader of ISIS.

"All Americans have returned safely from the operation," he said.

The president said he will deliver remarks later in the day.

Spokesman for the Defense Department John Kirby said in a statement that the operation was carried out by U.S. Special Operations forces under the control of the U.S. Central Command.

"More information will be provided as it becomes available," he said.

It was the biggest U.S. raid in Syria since the 2019 operation that killed IS leader Abu Bakr al-Baghdadi.