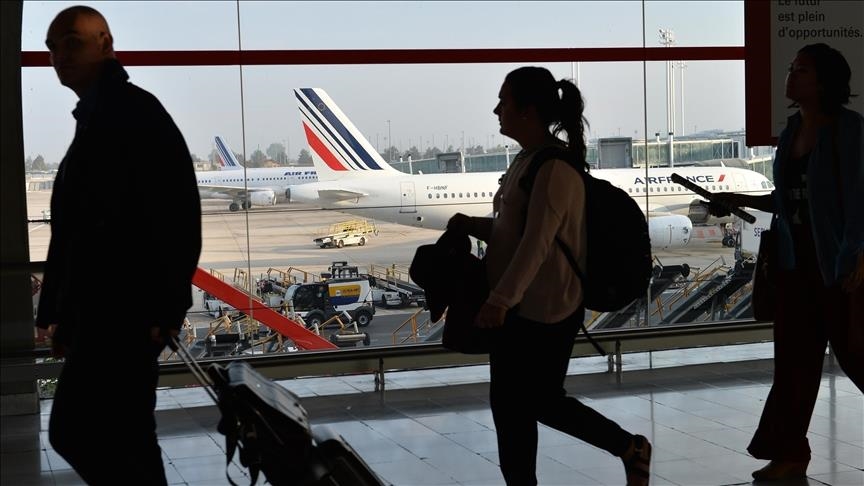 The international terminal of San Francisco Airport was evacuated late on Friday due to a bomb threat, according to the city's police department, News.Az reports citing Anadolu Agency.

Rueca added that a man had been detained in connection with the incident, without giving further details on his identity.

The terminal was evacuated following the police activity, San Francisco International Airport (SFO) said on Twitter, urging people to avoid that part of the facility until further notice.

In a separate tweet, the airport later announced that it had resumed "normal operations" after police cleared the international terminal.