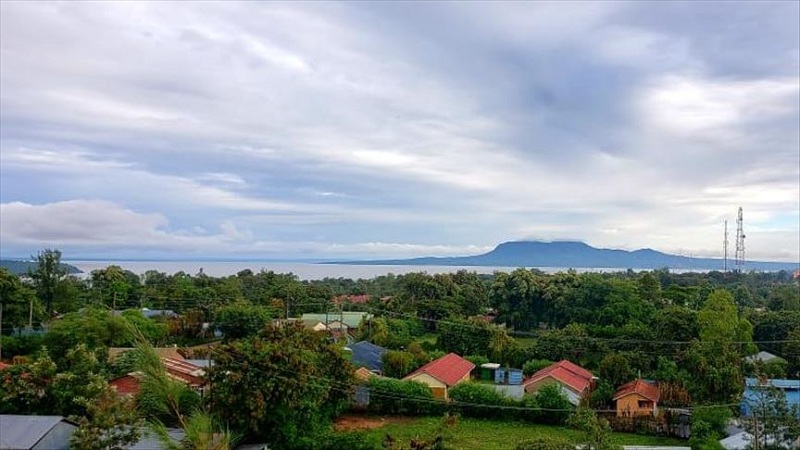 Coinciding anti-racist protests sweeping the world, the clamor is growing in Africa to rename Lake Victoria which lies in Tanzania, Uganda and Kenya.

Known as Africa’s pride, the largest tropical lake with a surface area of 59,947 square kilometers (23,146 square miles) was named after Queen Victoria by the British explorer John Hanning Speke in 1850.

“Lake Victoria is our pride as Africans. It has the name the British have chosen. We want it back,” said Victor Onyango, a businessman from Kenya, who lives on the shores of the lake.

There is already an online petition where Kenyan, Ugandan, and Tanzanian citizens are urging their governments to shed the colonial legacy by renaming the lake.

The lake is the source of the Nile River and the second-largest freshwater lake in the world after Lake Superior in North America.

Former South African President Jacob Zuma told a conference in 2017 that he wished the East African leaders could restore the name of Lake Victoria to its indigenous name.

In 2019 a proposal was moved by Tanzania’s representative Abdullah Makame in the East African Legislative Assembly (EALA) to change the name of the lake. But it was rejected after failing to garner majority support.

Many, however, feared that the lake which is a lifeline for various African countries will become a source of conflict if the name was changed.