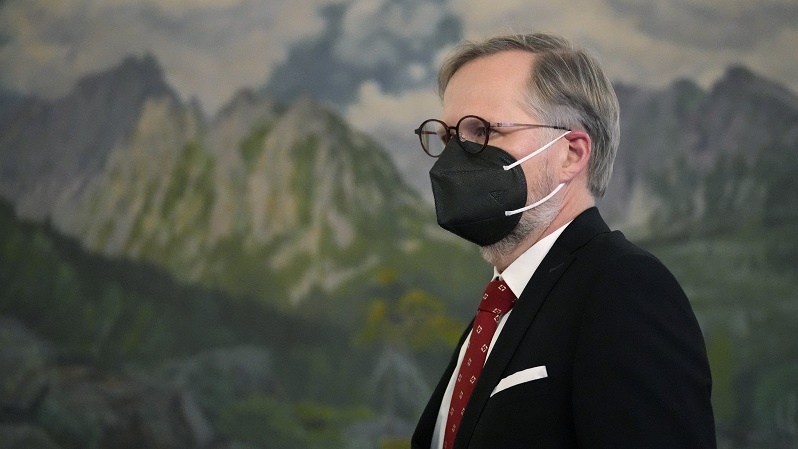 The Czech Republic scrapped plans mandating COVID-19 vaccinations for people aged 60 and over Wednesday, an initiative of the previous cabinet, AFP reports.

"We agreed that nobody will be forced to get vaccinated," Prime Minister Petr Fiala told reporters after a Cabinet meeting.

He said the government "does not want to divide society."

The previous Czech government had announced that it would also make vaccination mandatory for health workers, police officers, firefighters and the military from March 1.

"Even though vaccination is the most efficient weapon against serious forms of COVID-19, we do not want to force anyone," Health Minister Vlastimil Valek said on Twitter.

The Czech Republic is facing a new wave of infections, with some 30,000 new cases reported on Tuesday.

The Health Ministry says 63% of the population is vaccinated and around 31% have received the third jab.

The center-right government was formed after a general election last October.