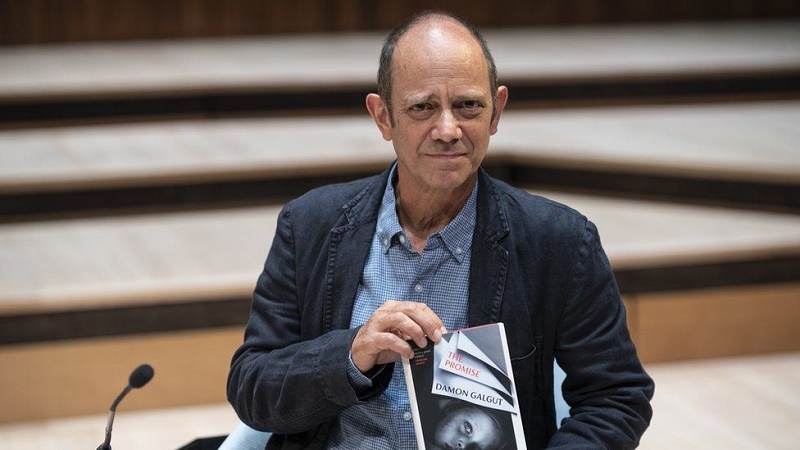 South African author Damon Galgut has won the prestigious Booker Prize for fiction at the third attempt for his novel The Promise, BBC reports.

The Promise is his ninth novel and follows the decline of one South African family over four decades from the apartheid era to the present day.

The chair of the judges, Maya Jasanoff, described it as "a tour de force".

"It combines an extraordinary story, rich themes and the history of the last 40 years of South Africa in an incredibly well-wrought package," she said.

"It manages to pull together the qualities of great storytelling, it has great ideas, it's a book that has a lot to chew on, with remarkable attention to structure and literary style."