Donbas region in Ukraine has not been "lost yet" to Russian forces, top US general says 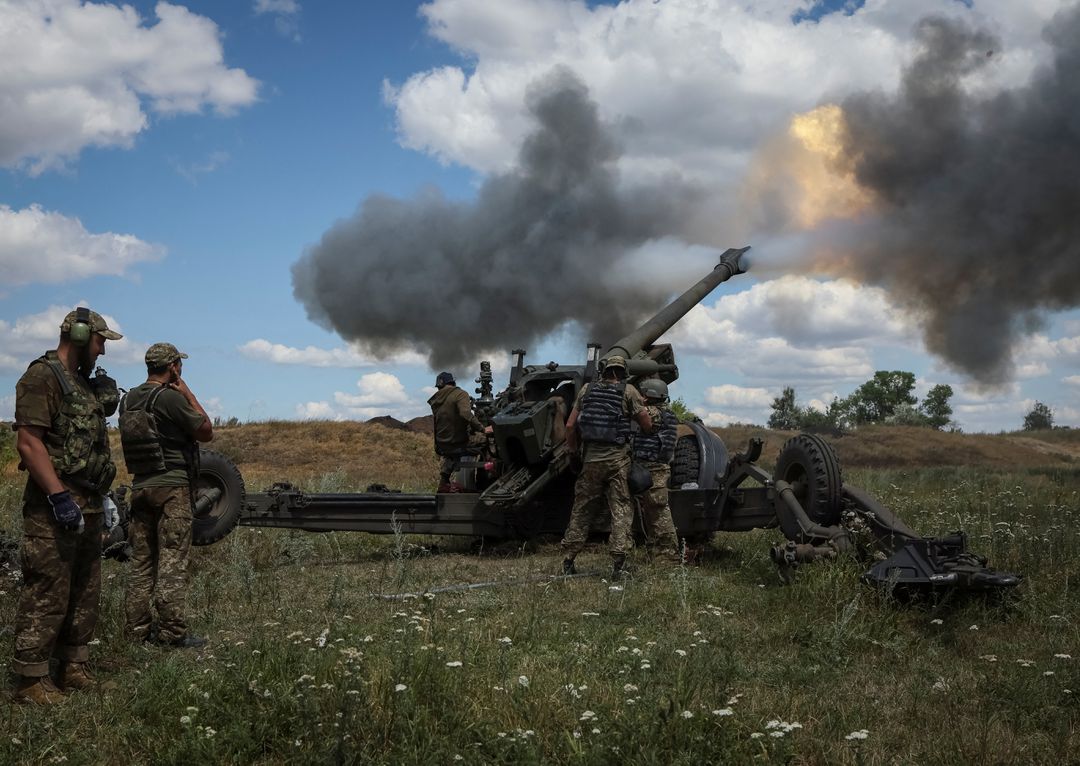 The Donbas region of Ukraine has not been “lost yet” to Russian forces, Chairman of the Joint Chiefs of Staff Gen. Mark Milley said during a press conference at the Pentagon after a virtual meeting of the Ukraine Contact Group," News.az reports citing CNN.

The bottom line is the cost is very high, the gains are very low, there is a grinding war of attrition that is occurring in the Luhansk, Donbas region,” Milley said. “To answer your question about 'is the Donbas lost?' No, it's not lost yet. The Ukrainians are making the Russians pay for every inch of territory that they gain,” he said Wednesday.

The change in territory between Ukrainian forces and Russian forces in the Donbas region “are measured in literally hundreds of meters. Some days you might get a kilometer or two out of the Russians but not much more than that,” Milley added.

After the 90-day campaign Russia has made to focus on conquering the Donbas region, Russian forces have gained "very, very little" ground, he told reporters. However, he noted that the war is very intense.

“It’s very intense, a lot of violence — tens of thousands of artillery rounds every 24 hour period, lots of casualties on both sides, lots of destruction of villages, and so on," he said.