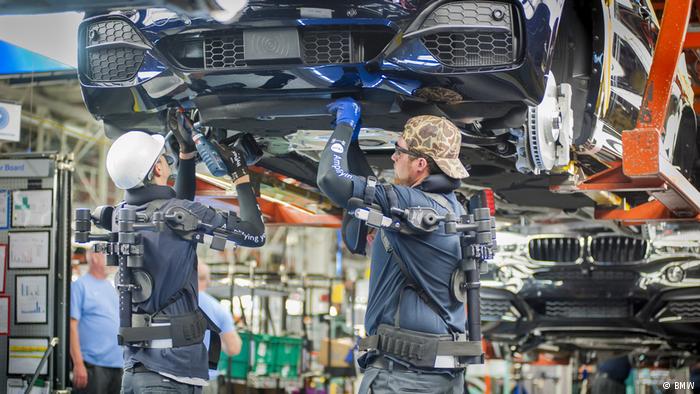 At a BMW plant in Munich, Germany, production came to a standstill for almost an hour after two workers had passed out during their shift due to alcohol and drug consumption, costing the company dearly.

Confirming a report in the German tabloid Bild on Monday, the Munich-based premium carmaker said two of its assembly line workers had collapsed towards the end of their shift earlier this month after drinking "copious amounts of alcohol" and smoking synthetic marijuana, according to DW.

Other BMW employeeshad called for an ambulance, which caused production to be suspended for a period of 40 minutes, a BMW spokesman said. The incident resulted in a financial loss "in the five figures," he added.

Mass-circulation Bild reported earlier on Monday that one of the workers had been fired and the other moved to a different location. The newspaper also cited an anonymous source as saying BMW's loss due to the incident totaled 1 million euros ($1.06 million).