EU aims at reducing dependence on Chinese, other suppliers 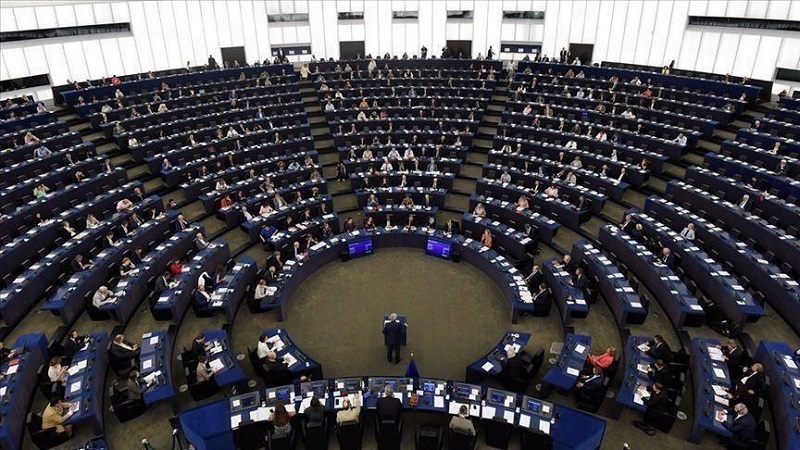 The European Commission presented an updated industrial strategy on Wednesday to reduce the EU’s dependency on Chinese and other foreign suppliers, Anadolu Agency reports.

The revised strategy incorporates lessons learned during the coronavirus crisis, as well as the European Commission’s analysis on technological and industrial dependencies.

The EU executive body identifies 137 of 5.200 products imported to the bloc as being part of the sensitive ecosystem, mainly used in energy-intensive industries and pharmaceutics.

Another 34 materials represent an even higher vulnerability for the EU for having very limited options for substitutes.

The plan advises the bloc to diversify the supply chain to reduce dependence on one single foreign supplier, as well as to support better European small- and medium-scale enterprises.

In a separate proposal, the European Commission outlined a new legal instrument to curb foreign subsidies to companies operating in Europe in case they trigger an unfair advantage or distort competition.

“We want every company that operates in Europe, no matter where it comes from, to respect our house rules. One of the oldest rules is that we don't allow subsidies which harm fair competition,” she said.

Maintaining fair competition in the EU’s internal market is one of the few exclusive competencies of the bloc.

It has allowed the European Commission to decide on state aid given by member states and fine companies for breaching EU law.