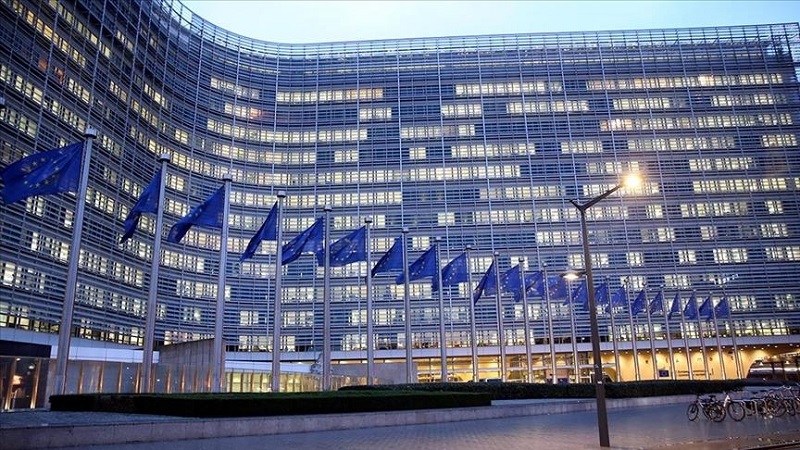 The European Commission on Wednesday presented its proposal for issuing vaccine certificates to be used for travel within the bloc.

The EU document – officially named Digital Green Certificate – is meant to facilitate travel within the bloc during the COVID-19 pandemic by waiving quarantine or test requirements for those who hold the pass.

The document will prove if someone has been vaccinated against COVID-19, has a negative PCR test result or has recovered from the illness.

The European Commission will set up a common COVID-19 certificate system gathering data from national health registers, which is expected to be operational as early as June.

The EU member states will be free to decide what they require from people holding the certificate, but they should not discriminate among those who hold the pass.

For example, if a country lifts the quarantine requirements for holders of the green pass, it should not distinguish between those who were vaccinated or have a PCR test, neither between different nations.

Countries can only treat those differently who have been vaccinated by jabs non-approved by the European Medicine Agency, such as Chinese or Russian products.

EU citizens and their family members, as well as non-EU citizens residing in the bloc, can get the pass.

Border closures and various travel restrictions provoked disagreement among the EU member states and were criticized by the EU executive body as well.

It is not clear at this moment if EU countries will adopt the proposal because many leaders voiced criticism over the idea which might end up in discrimination.

However, countries heavily relying on tourism are expected to push hard for the adoption of the system in the hope to save the summer season.