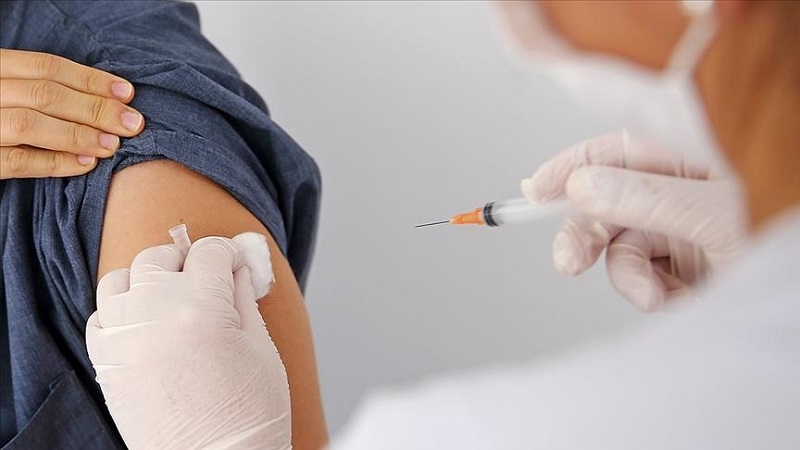 President of the European Council Charles Michel has asked the UK to disclose data on how many coronavirus vaccines it has exported after British Prime Minister Boris Johnson rejected the claims of “vaccine nationalism.”

In an interview with Politico on Wednesday, Michel said the EU exports too many doses while accusing the UK of imposing an "outright ban" on the export of vaccines produced in the country.

In a written statement Tuesday, Michel denied the accusations of "vaccine nationalism" against the EU, adding: “The United Kingdom and the United States have imposed an outright ban on the export of vaccines or vaccine components produced on their territory.”

Rejecting Michel’s claim, Johnson told the House of Commons Wednesday that his country “has not blocked the export of a single COVID-19 vaccine or vaccine components,” adding that he opposes “vaccine nationalism in all its forms.”

The vaccine row between the EU and UK started when the British-Swedish pharmaceutical company AstraZeneca announced earlier that it would not send COVID-19 vaccine doses it had committed to the EU within the promised time.

AstraZeneca has said it would supply the EU with 40 million doses of vaccines in the first quarter and 90 million in the second, while the EU officials claimed these are less than half of the amounts in the contract that the 27-member-bloc signed with AstraZeneca.

The EU administration, although not directly, said AstraZeneca sent the vaccine or vaccine components produced in its facilities in EU member states to the UK and launched an export control system.