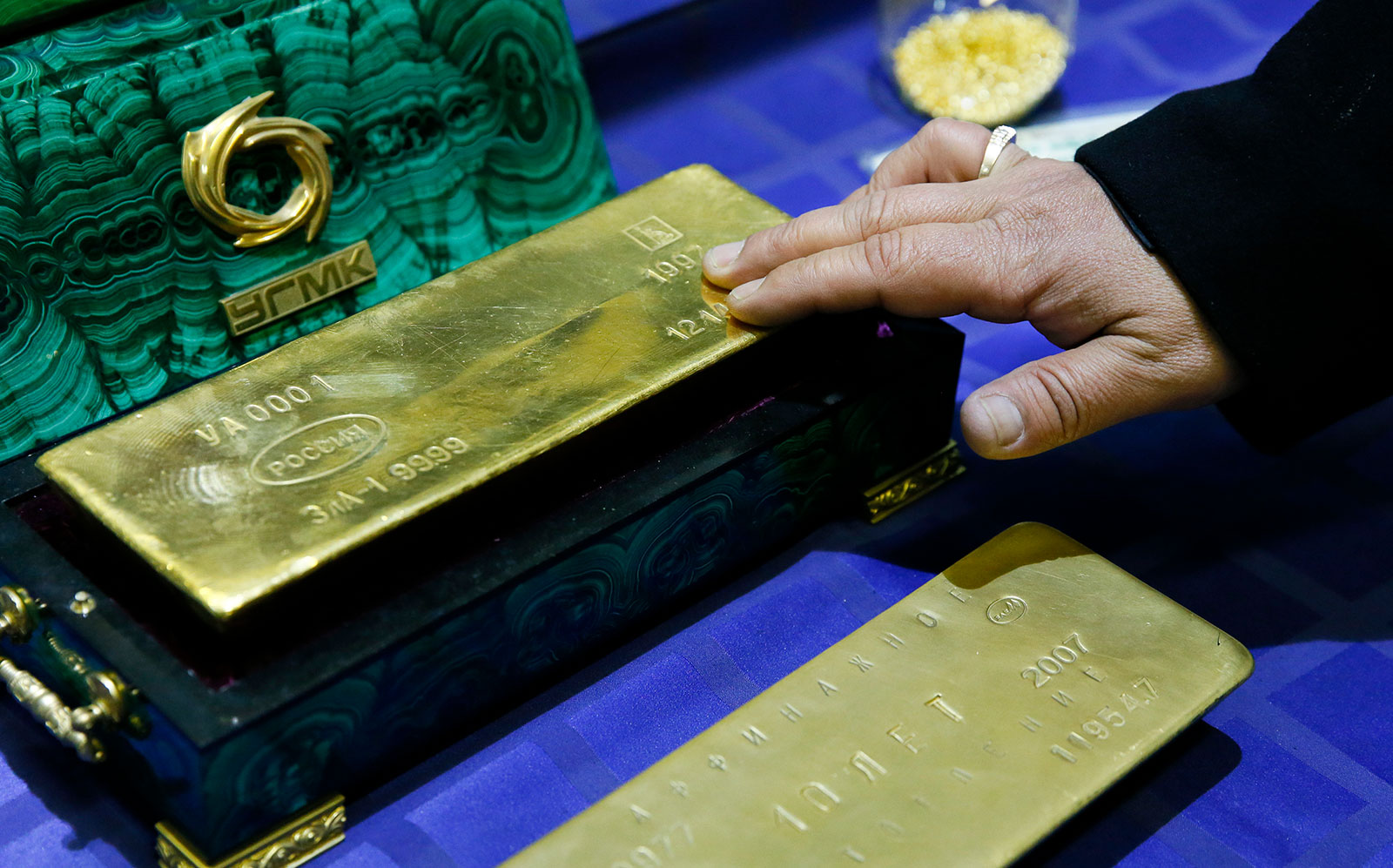 The European Commission has proposed an import ban on Russian gold as part of its latest package of sanctions against Russia, News.az reports citing UNIAN.

“The European Commission has today adopted a joint (High Representative-Commission) proposal for a new package of measures to maintain and strengthen the effectiveness of the EU's six wide-ranging and unprecedented packages of sanctions against Russia,” the commission said in a press release.

The proposed package aims to also prevent EU sanctions from targeting “in any way the trade in agricultural products between third countries and Russia.” It also suggests the extension of the current EU sanctions for six months, until the next review at the end of January 2023.

“Today's 'maintenance and alignment' package clarifies a number of provisions to strengthen legal certainty for operators and enforcement by Member States. It also further aligns the EU's sanctions with those of our allies and partners, in particular in the G7. Importantly, the package reiterates the Commission's determined stance to protect food security around the globe,” according to the press release.

President of the European Commission Ursula von der Leyen said: “Russia's brutal war against Ukraine continues unabated. Therefore, we are proposing today to tighten our hard-hitting EU sanctions against the Kremlin, enforce them more effectively and extend them until January 2023. Moscow must continue to pay a high price for its aggression.”