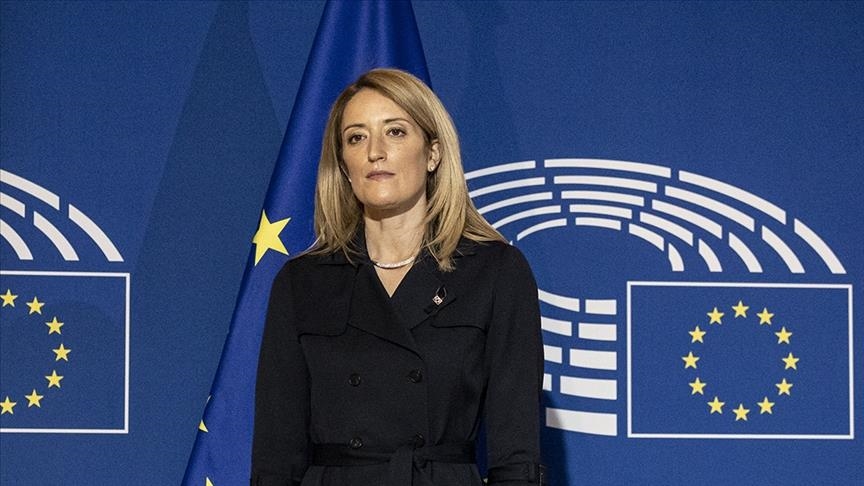 Roberta Metsola has been elected president of the European Parliament on Tuesday, News.Az reports.

“I want people to believe in Europe. To re-capture that sense of hope and enthusiasm in our project. To stand up for those values that unite us as Europeans,” Metsola said in a speech last week while officially announcing her candidacy.

Trained as a lawyer specializing in European law and politics, she has worked as an EU lawmaker since 2013.

The European Parliament’s previous head David Sassoli died last week. Unrelated to his medical condition, Sassoli did not intend to run for a second term.