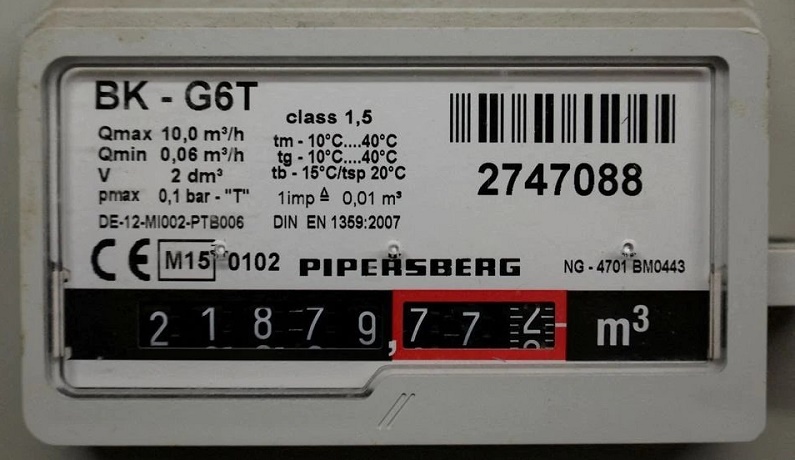 As energy costs in the European Union hit new levels, spending more on heating, lighting or running a car is straining many households' budgets and shaking expectations that a consumer-led economic boom will follow pandemic-era restraint, Reuters reports.

When Christian Hurtz opened his electricity bill just before New Year, his jaw dropped: it had more than trebled from the rate he signed up for.

The 41-year-old software developer from Cologne, Germany, is one of the millions of Europeans who have seen their energy costs balloon as providers go out of business because of soaring gas prices or pass them on to customers.

"At first I thought that was the amount for three months," said Hurtz, whose bill came from the provider of last resort after his own energy company stopped supplying.

"When I realized they wanted it every single month, my jaw dropped. It spoiled my Christmas break a bit," he told Reuters.

In 2020, eurozone households spent an average of 1,200 euros ($1,360) on electricity and gas. That figure is set to swell to 1,850 euros this year, according to analysts at BofA, as geopolitical tensions push up natural gas prices which the scarce supply of energy from renewable sources cannot offset.

Hurtz and hundreds of thousands of other customers of private energy firms that went out of business or stopped supply last year – including 39 in Germany alone – have found themselves paying two or three times the rates they thought they had secured.