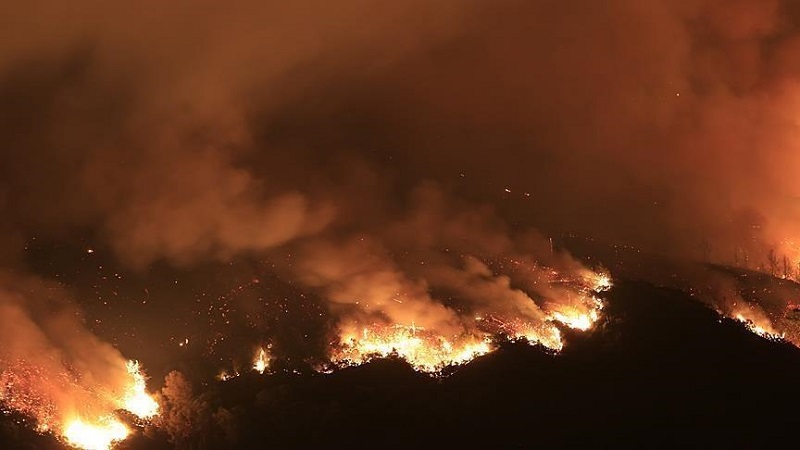 Many children have been reported missing while several others became homeless a day after a fire devastated a poor community in Sierra Leone’s capital Freetown earlier this week, Save the Children said Friday, according to Anadolu.

The fire, the cause of which is yet unknown, broke out late on Wednesday in Susan's Bay, an overcrowded area where thousands of poor families, mostly fishermen and petty traders, live, the humanitarian organization for children said in a report.

The fire left thousands of people, including hundreds of children, “homeless among heaps of burned-out rubble that used to be their houses. Some children are feared to be injured or separated from their families,” the statement said.

“I was devastated when I went to the scene of the fire. Many children are missing as they were separated from their parents in the chaos. This is a terrible situation and we are very worried about the children and the families affected by this fire,” Heather Campbell, Save the Children’s country director for Sierra Leone, was quoted as saying in the report.

“Thousands of families in Susan’s Bay already live in desperate conditions. In seconds, they lost everything they had: their makeshift shelters, their clothes, what little food they had in stock, their money - everything is gone,” she added.

Save the Children said it has been supporting the affected people by “providing water, biscuits and food packets,” adding: “It will work with the responsible ministries to ensure children are safe and protected from the trauma experienced from this fire.”