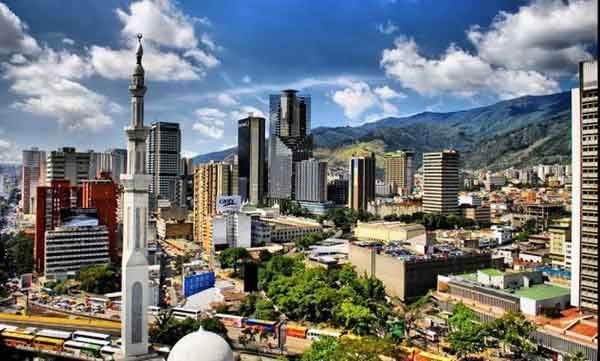 Venezuela's long-term issuer default rating was downgraded to a 'C’ amid the country’s challenges with bond payments, Fitch Ratings said in a press release.

The move is related to Venezuela's decison on Friday to pursue a renegotiation of its sovereign external debt obligations, the release said.

Also adding to the burden, the Venezuelan government missed payments on its outstanding sovereign bonds that are currently within their 30-day grace periods, the release added.

Venezuela's gross international reserves have continued to fall in 2017, dropping by nearly $1 billion in the year through November to $10.1 billion, the release noted.

Earlier, the International Monetary Fund has determined that Venezuela broke the terms of its agreement with the institution for failing to provide the required economic data.

"The Board approved a decision that finds Venezuela in breach of its obligation under Article VIII, Section 5 of the Fund’s Articles of Agreement for the failure to provide, by the required date, certain data on the operations of the social security institute and on total exports and imports of merchandise, in terms of local currency values, according to countries of destination and origin," the fund's Executive Board said in a statement.

Under the terms of its agreement with the IMF, Venezuela is required to report the data along with other key economic indicators.

The Executive Board said it would give Venezuela six months to adopt remedial measures before it meets again to consider the country's progress in implementing its agreement. The Executive Board remains hopeful that its decision will spur Venezuela to re-engage with the IMF.

The IMF had reportedly been considering a rescue plan for Venezuela as the country suffers from severe economic recession. Caracas cut off formal relations with the IMF in 2007.

Venezuelan President Nicolas Maduro announced on Thursday a decree to refinance and restructure the foreign debt and all payments. He said he would appoint a special presidential commission to carry out the procedure.