Foreign ministers of Afghanistan’s neighbors to meet in China 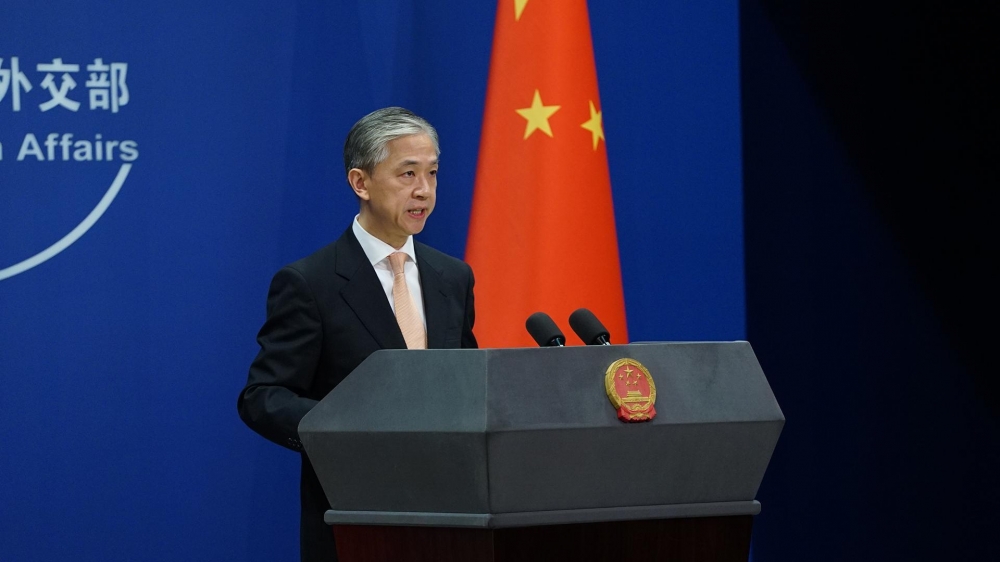 Except Russia, all the above-mentioned countries are geographically Afghanistan’s neighbors.

The meeting will be chaired by Chinese Foreign Minister Wang Yi.

The spokesperson said that the meeting, which aims to support a consensus between neighboring countries on Afghanistan, will discuss ways to promote stability in Afghanistan and support the Afghan people.

The first and second meetings were held in September and October 2021 in Islamabad and Tehran respectively.